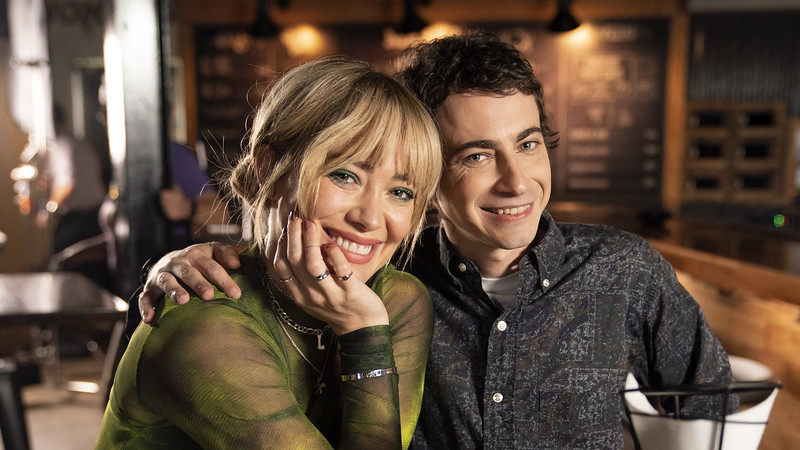 In a video released this morning on the Disney+ official social media account, Hilary Duff confirmed that her former Lizzie McGuire co-star Adam Lamberg will be reprising his role as her BFF, David “Gordo” Gordon in the relaunch of the series on the streaming service. 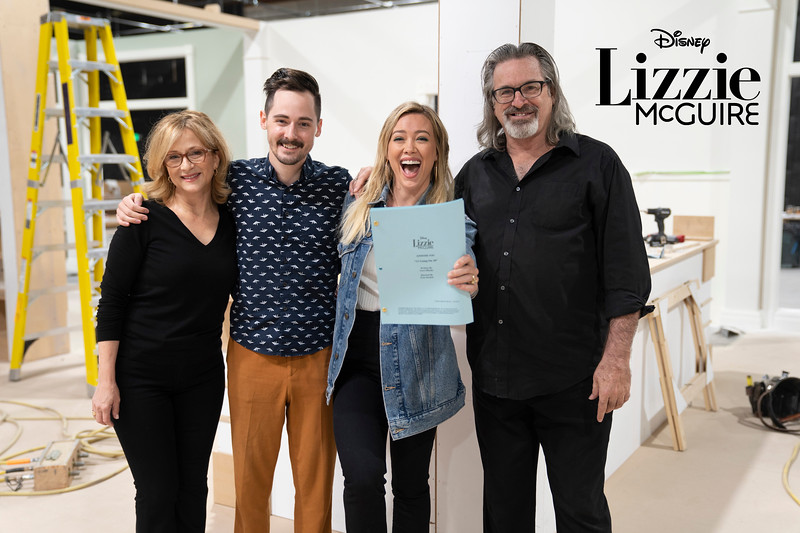 “I couldn’t imagine the series without him.” said Hilary Duff, “I can’t wait for fans to see what he’s up to 15 years later and how he fits into Lizzie’s adult world.” Ok but what about Miranda?!

Disney recently confirmed Lizzie’s whole family would be returning to the show, as well. Hallie Todd, Robert Carradine and Jake Thomas are all set to reprise their roles as Jo, Sam and Matt McGuire!

The new story picks up as Lizzie McGuire is just about to turn 30.  She seemingly has it all – her dream job as an assistant to a fancy New York City decorator, her dream guy and a picturesque Brooklyn apartment – but things aren’t always as they seem. With a little help from her friends, her loving family and her 13-year-old alter-ego in animated form, Lizzie navigates the ups and downs of adulthood.

LIZZIE MCGUIRE launches on Disney+ on 2020. A release date has not yet been announced.