A bunch of treats were in store for those visiting San Diego Comic-Con Hall H for the Netflix panel about the upcoming DARK CRYSTAL: AGE OF RESISTANCE.

Perhaps the biggest fan geekout of the panel was when Mark Hamill was announced as a special surprise guest. He, along with actor Taron Egerton (Rocketman), who was also present for the panel, provide voices for characters in the new show. They were joined by Director Louis Leterrier and executive producer Lisa Henson. 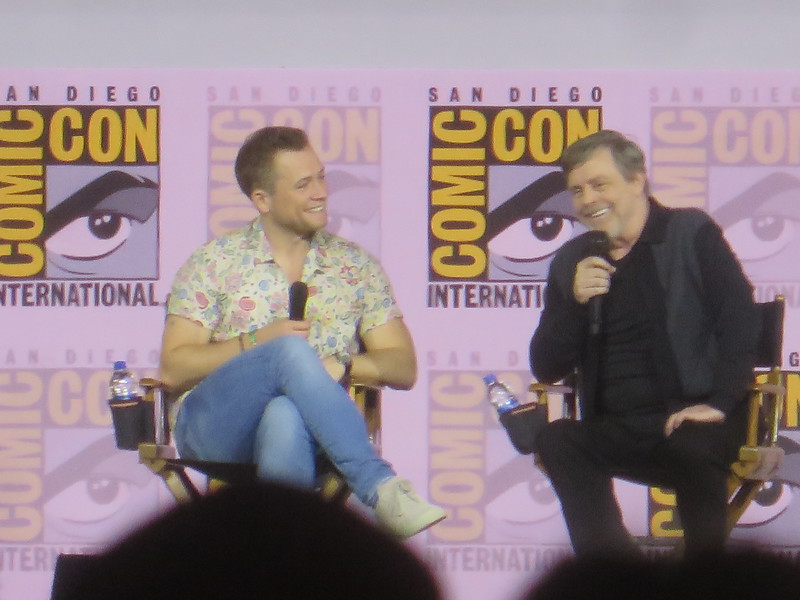 “Only at Comic Con do you get a Kermit impersonation in front of Jim Henson’s daughter and Rocketman sitting next to Skywalker.” said moderator Damian Holbrook.

Surprise guests weren’t the only delightful surprises. What we learned during the presentation was that the show — an extension of the 1982 Jim Henson classic DARK CRYSTAL — is an epic blend of classic puppetry AND cutting-edge visual effects. Leterrier mused that the entire experience was truly maddening and yet completely rewarding. “Every shot was the most complicated shot of my career,” he said, “But the true heroes are the puppeteers.” Egerton shared similar sentiments, “It’s inspiring in itself, the work that everyone else has done kind of feeds your performance.” 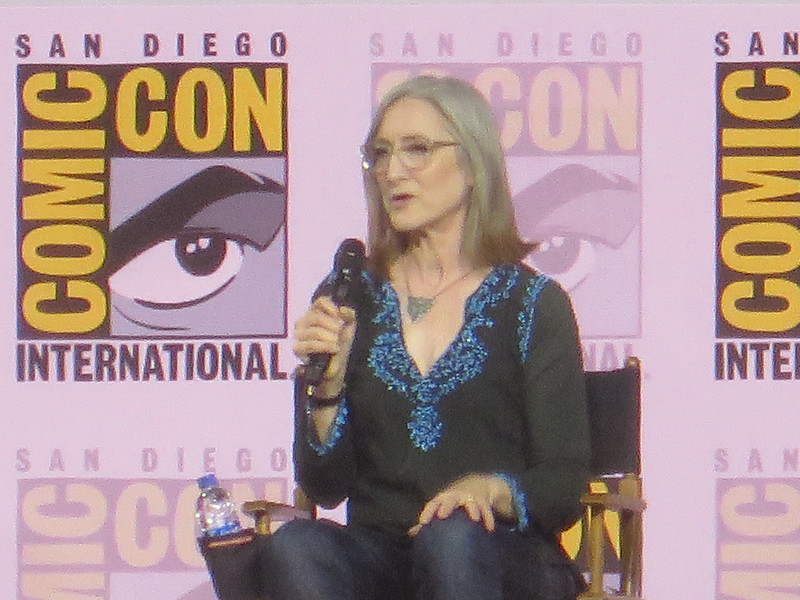 In this stunning new prequel, three Gelfling discover the horrifying secret behind the Skeksis’ power and set out on an epic journey to ignite the fires of rebellion and save their world. Realized using, the cast and creators discuss all your burning questions about bringing Thra to life.

Henson mentioned her pride in bringing what may well be her favorite thing to come out of Henson. She worked as a production assistant on the original DARK CRYSTAL many years ago when it was under the guidance of her father, Muppet creator Jim Henson.

Egerton brought his uncomfortable charm to the forefront when put on the spot about not being able to name a single Netflix show. He blurted STRANGER THINGS only to be called out by Leterrier for not having seen the show. After fessing up, Egerton bemoaned that he’s not going to get any more gigs out of Netflix.

Of course, Hamill is the consummate professional and undeniable fan favorite. He shared many anecdotes including the process of voice not just his character here, the Scientist, but also the Joker and other parts over the years. He even gave us a peek at the new voice he crafted for this show.

Mark Hamill does the voice he provides in #DarkCrystalAgeofResistance #netflix $SDCC pic.twitter.com/fjow62c49v

As a special surprise and treat, the entire audience was granted the chance to watch the entire first episode of the sweeping new visual feast. But before the sneak peekage could get under way, the panel was sidelined briefly by San Diego Comic-Con International for an incredibly special honor, inducting Mark Hamill with their prestigious ICON AWARD. 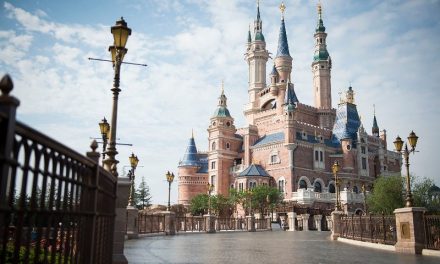