REVIEW: 4DX format of SPIDER-MAN: FAR FROM HOME will rock you from your seat! 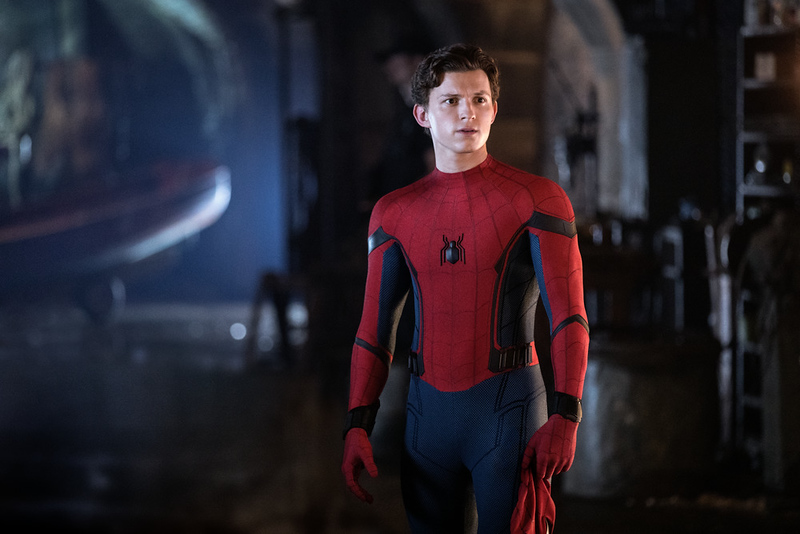 SPIDER-MAN: FAR FROM HOME is not a Disney release but it falls into the Marvel Cinematic Universe and we could not wait to check out the latest adventures of our favorite neighborhood Spider-Man, especially in fabulous 4DX format. We’ve really come to appreciate the 4DX technology as a fun way to enjoy a new cinematic blockbuster so when we were invited to check out the film in this format, we were ready to experience the Peter Tingle for ourselves. 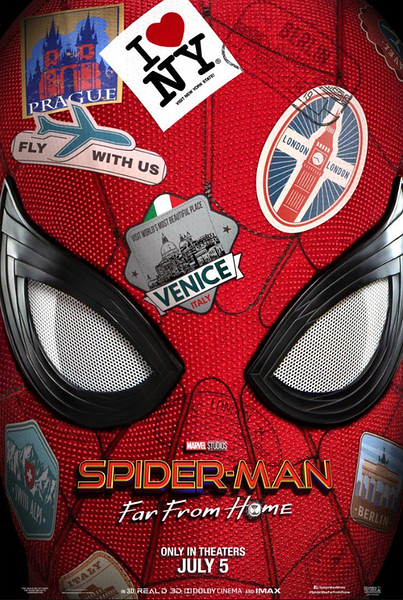 For our screening of SPIDER-MAN: FAR FROM HOME we not only experienced the new feature in the 4DX format but also in 3D adding an additional layer to the total engrossment of the presentation.

Short of a safety spiel and a lap bar, the 4DX experience is basically a theme park attraction in its own right. On first glance, it doesn’t seem entirely different than what you’re used to in a modern cineplex but these plush comfy sweats offer more than meets the eye with a wide range of motion and also the ability to vibrate.

SPIDER-MAN: FAR FROM HOME strikes a great balance with its special effects. Unlike other films we’ve experienced where the effects can sometimes try to upstage the film, we found the extras used for this film complemented the entire journey pretty organically; surprisingly, we found that this film has a whole lot more movement and action than even the recent AVENGERS: ENDGAME! Towards the end of the film, the action will really have you rocking in your seat almost right up to the point where you literally want to hang on to you armrest. Such a blast!

One really cool way that the movement of the seats added to the experience was not just the subtle vibrations paired with the movements for things like riding in bumpy mountain buses but also how the motion of the chairs was able to convincingly give us the springy bouncy sensation of being in Peter’s webs. 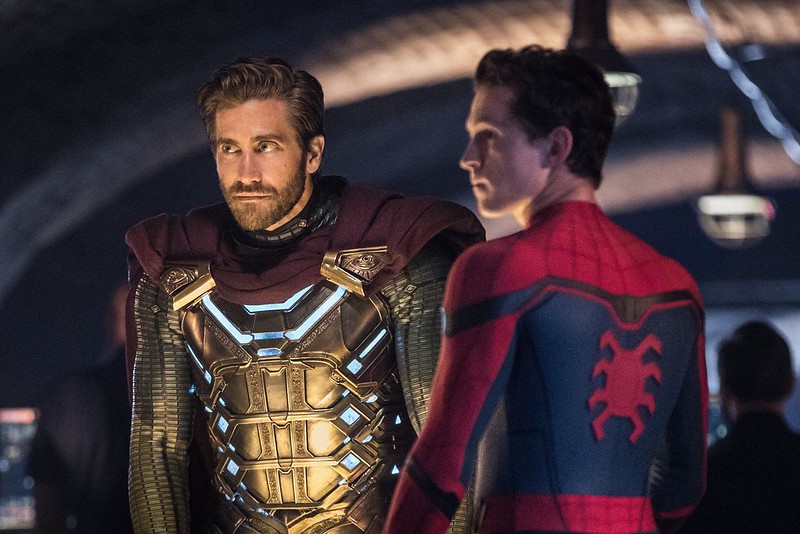 But moving seats aren’t the only effect to make this journey special; this is a multi-sensory experience that can include gusts of wind while soaring with Peter over European vistas; sprinkles of water while battling an Elemental water monster; strobe effects in white to recreate lightning or in green to make Mysterio’s magical green blasts enter the theater, and puffs of smoke/fog summoned during on-screen explosions. Plus, although we didn’t notice their usage for this picture, 4DX theaters are typically also equipped to deliver additional effects including snow, scents, hot hair, and bubbles.

SPIDERMAN: FAR FROM HOME is now playing in theaters in several formats including 4DX which you can learn more about here.