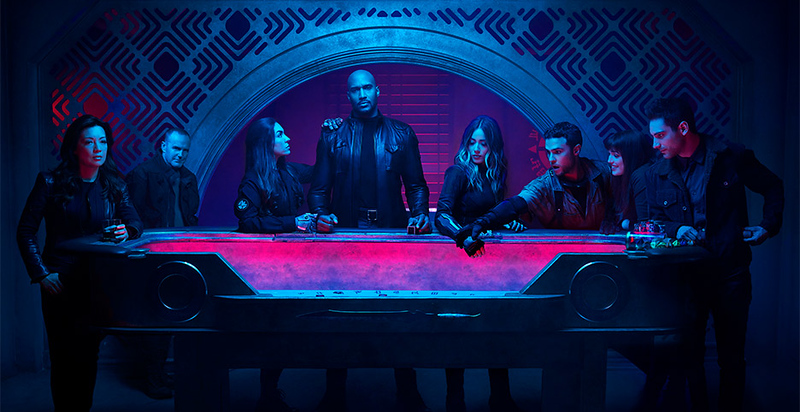 It should be an interesting changeup all around San Diego Comic-Con this year now that Disney Television Studios is in town running not just ABC and Disney related media but also 20th Century Fox. This year, the latter takes the lion’s share of the gleam with 10 panels celebrating new and upcoming releases and then ABC rounding out the representation with 4 additional panels. Both will also have Exhibit Floor presence.

Check it all out below!

On the Exhibit Floor 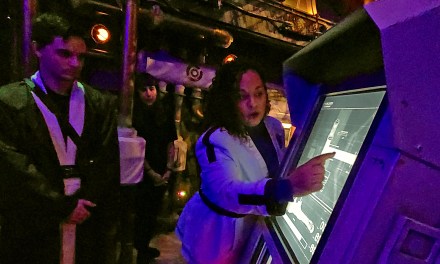