The Disney Legends Awards program is a 32-year tradition of The Walt Disney Company, and the first Disney Legend was Fred MacMurray (The Shaggy Dog, The Absent-Minded Professor, The Happiest Millionaire), who was honored in 1987. The award ceremony is just one of the dozens of spectacular events Disney fans can enjoy during the three-day D23 Expo.

Disney Legends Award awards ceremony will be held at 10:30 a.m. on Friday, August 23, in Hall D23 of the Anaheim Convention Center. Admission to the ceremony will be on a first-come, first-served basis and is included in the price of a ticket to D23 Expo 2019. 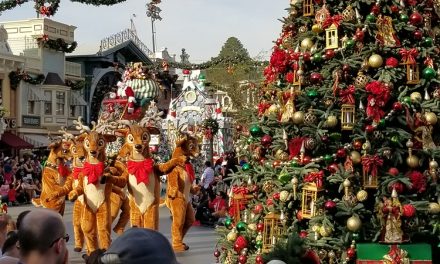