With just 50 days to go, Disney has released new character posters for the upcoming live-action reboot of THE LION KING. The new artwork gives us our first solid look at several of the main characters. 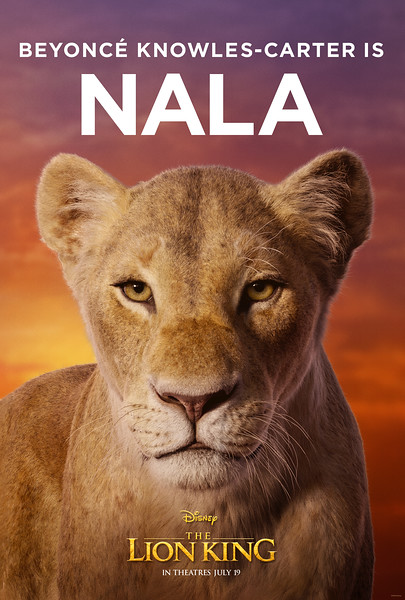 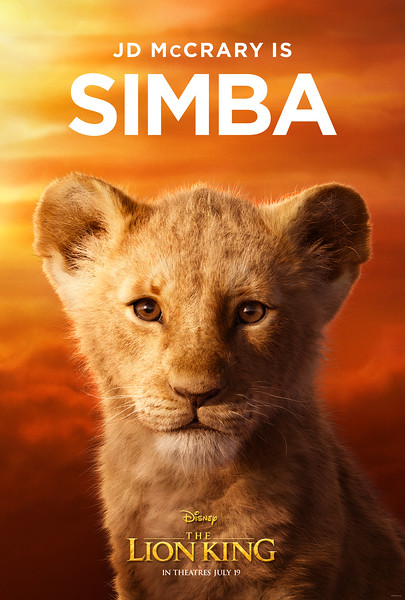 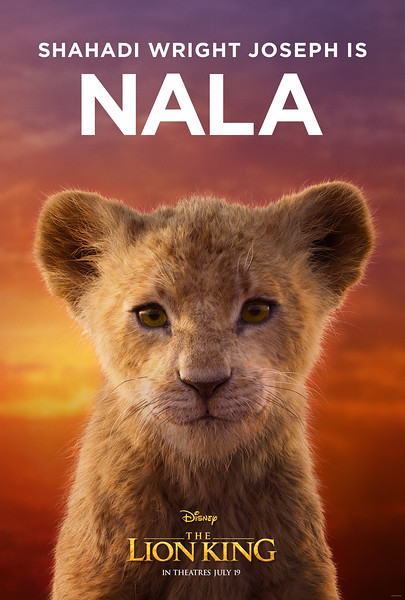 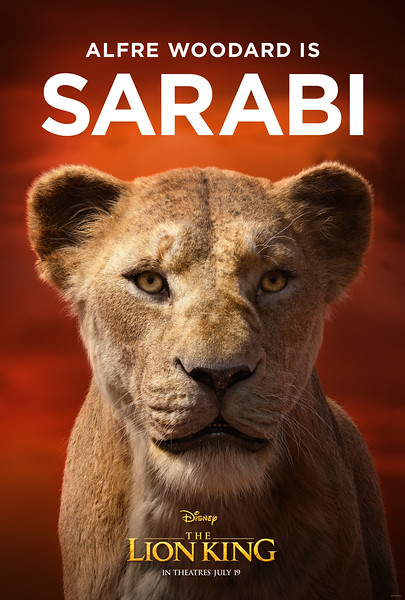 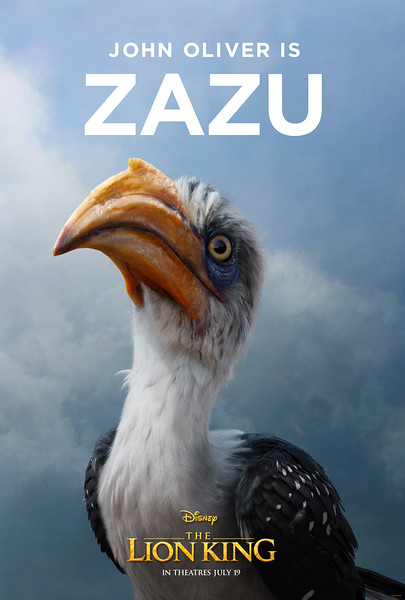 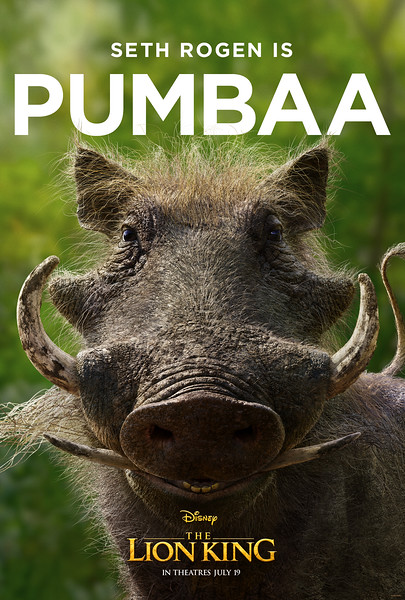