PhotoPass confirmed in STAR WARS: GALAXY’S EDGE, no FastPass/MaxPass “when it first opens”

In the latest “Know Before You Go” video series, Disneyland Resort Ambassador Justin unleashes some helpful tips for visiting the upcoming STAR WARS: GALAXY’S EDGE expansion from which we learned about some features that will (and will NOT) be available in the land.

PHOTOS: A LOOK AT THE FOOD, MERCH, AND RIDES COMING TO STAR WARS: GALAXY’S EDGE!

Justin confirms that neither FastPass or MaxPass will be available for the attractions inside STAR WARS: GALAXY’S EDGE but tempers the statement with “when it first opens” leaving the gateway open for these features to be added after the initial demand for the attractions calms. Millennium Falcon: Smugger’s Run opens next month with the land on May 31 but the major E-ticket, Star Wars: Rise of the Resistance, is expected to open later this year. That means it may not be until next year at the soonest that we see the service added, if at all.

One other confirmation which was less of a doubt and more of a certainty was that Disney will also be including PhotoPass opportunities in the new land. Considering how engrained the land is in story and authenticity to the Star Wars universe, it should be interesting to see what lengths Disney will take for the backstory providing context for the PhotoPass photographers in the land. Perhaps automated experiences like we’ve seen in use at other parks will be part of the equation, replacing the human component all together?

STAR WARS: GALAXY’S EDGE phase 1 opens at Disneyland Resort on May 31, 2019 and at Disney’s Hollywood Studios on August 29, 2019. Phase two dates have not yet been confirmed. 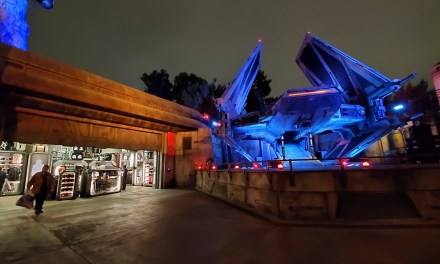 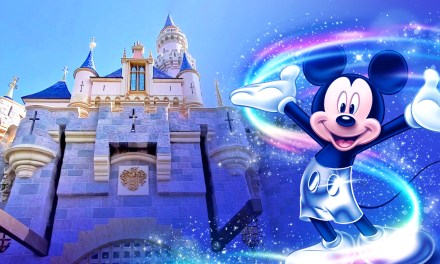