This weekend at Star Wars Celebration, Respawn Entertainment brought a first look into the world of the new STAR WARS JEDI: FALLEN ORDER video game from EA. The game, set to be released later this year, will follow a Padawan trying to survive as the Empire rises following the events of Star Wars: Revenge of the Sith (in the aftermath of Order 66) and the defeat of the Jedi Order.

Below is a recap of the big hits courtesy of Star Wars. 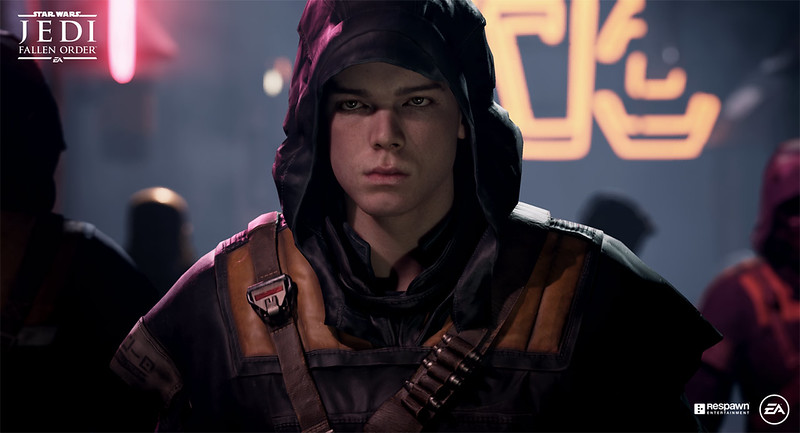 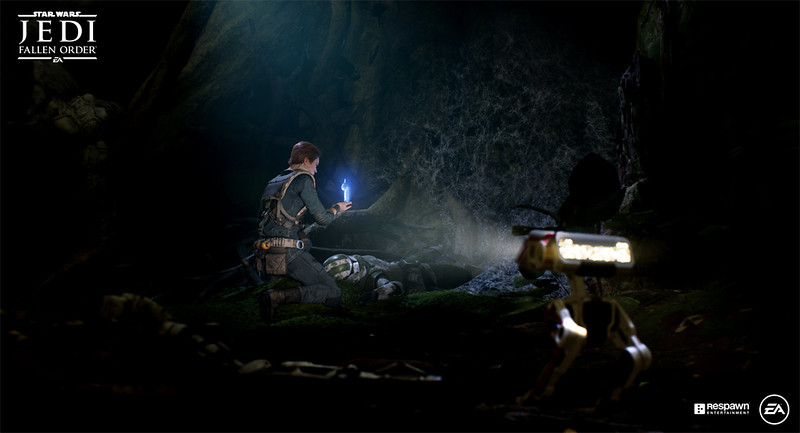 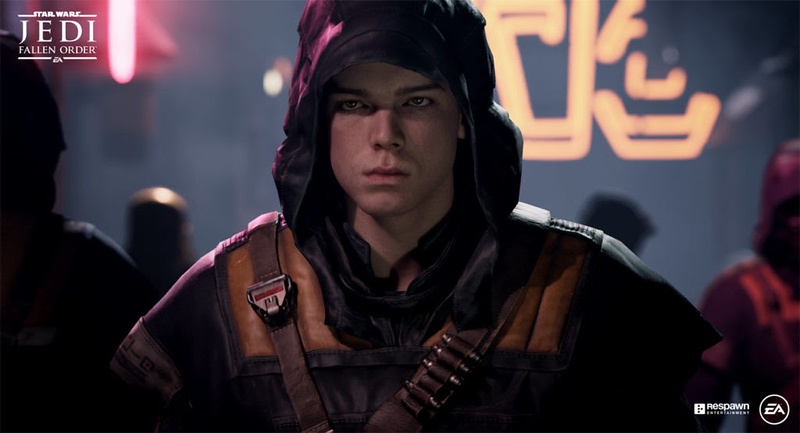