Today at the Disney Shareholder meeting Q&A, we heard confirmation straight from Disney CEO Bob Iger that the “entire” Disney motion picture vault will be available on the upcoming new Disney+ streaming service. Now just how extensive that “entire” definition really will be is yet to be seen. Personally, I’m looking forward to diving in on the first day to see 1967’s The Gnome-Mobile.

New films are also expected to make their debut on the service starting with CAPTAIN MARVEL (find our review here) as well as a host of exclusive new content — some of which has already been announced.

Disney+ is a direct-to-consumer streaming service that has been one of the highest profile new projects coming from the house of Mouse.

You can find our Live Tweet thread below spotlighting some of the highlights from the meeting!

SHAREHOLDER Q&A: Disney+ will include the “entire” Disney motion picture vault. New films starting with CAPTAIN MARVEL will be on, as well as exclusive new content. 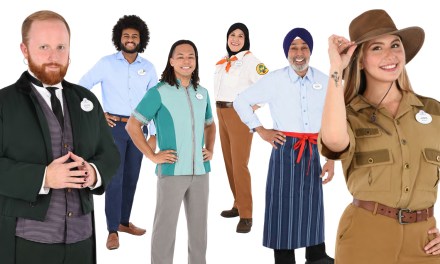