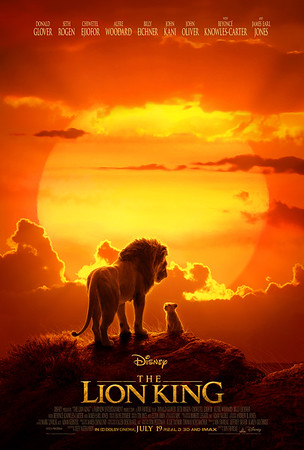 Tonight during the 91st Annual Academy Awards, Disney dropped a new trailer for THE LION KING and while it doesn’t reveal much that we haven’t seen already, it did come with the release of a new poster featuring Simba and Mufasa overlooking everything the light touches. 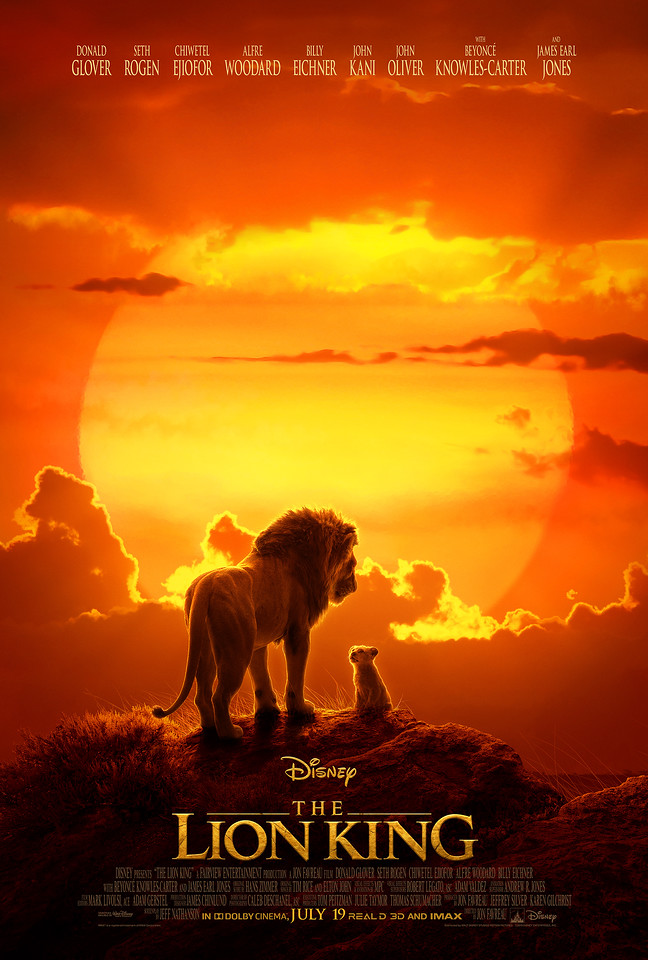 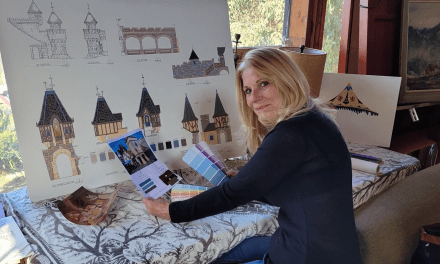 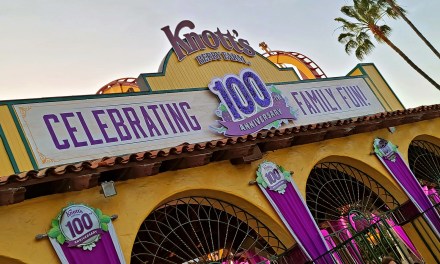