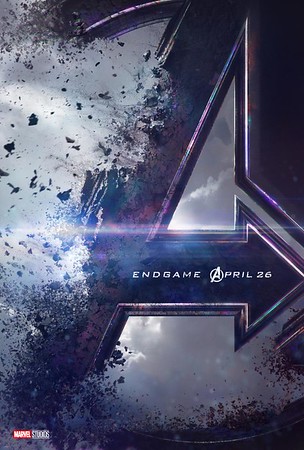 Part of the journey is the end. The first official teaser trailer — and the official name for the movie –have been dropped and now we wait for the release of AVENGERS: ENDGAME.

Despite more than a two-minute run-time, we don’t get a whole lot direction as to the events of the movie but we do see a lot of our original surviving crew dealing with the aftermath of Thanos’ plan including Iron-Man, Captain America, Black Widow, Thor, Ant-Man… AND Hawkeye! 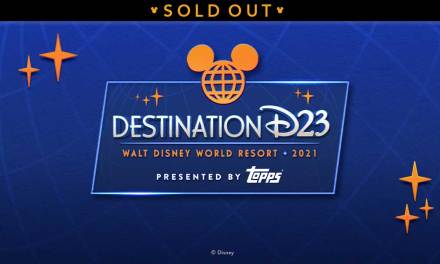