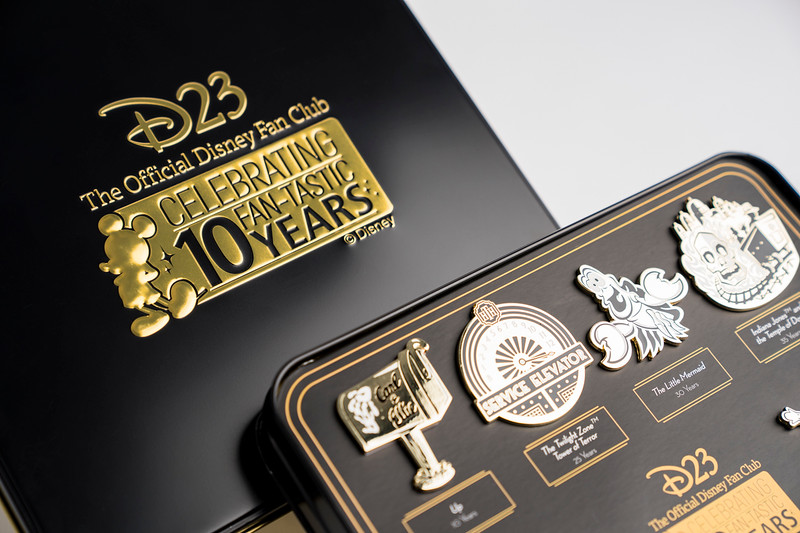 Every year, it’s always a big surprise to see what D23 will be offering for its membership gift (the free gift that comes as a bonus for signing up for membership in Disney’s official fan club). This year, the 2019 D23 Membership Gift set pays tribute to its own iconic 10th anniversary by celebrating milestone Disney anniversaries in 2019! 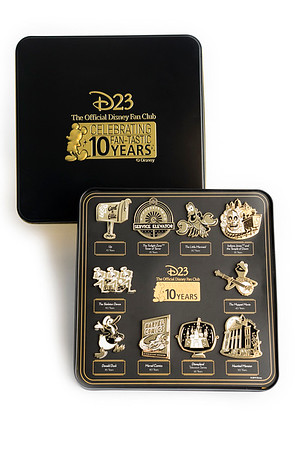 The pins in the set include:

MORE INFO: Get a close-up look at each pin here

This gift set is available EXCLUSIVELY for Gold Members who join or renew from January 1 to December 31, 2019. 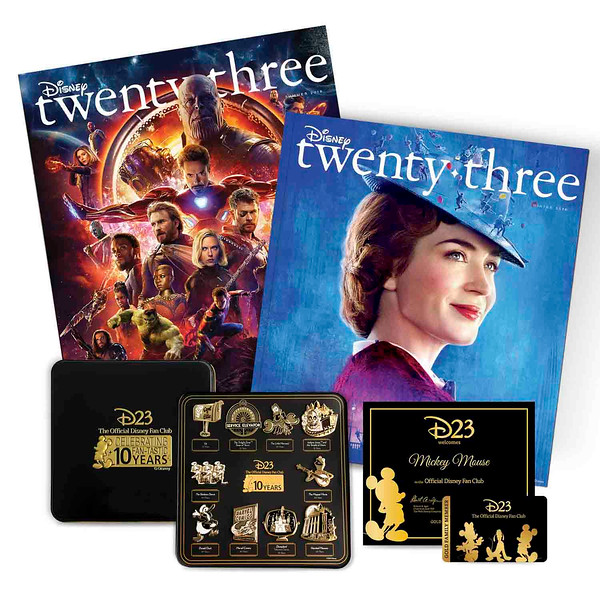