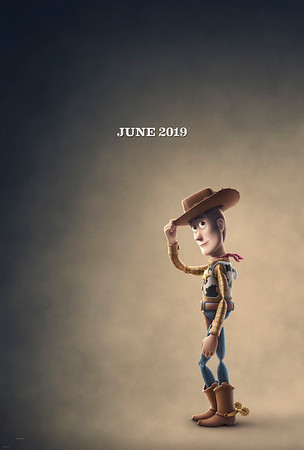 Are you ready to go back to the toy box? Disney-Pixar hope you are because we get the chance to do exactly that next year when TOY STORY 4 hits the theaters. A teaser trailer and poster were released today giving us our first peek at what to expect. Not much to go off of as yet but it looks like Bonnie might be introducing a whole new class for this latest toy tale!

STAR WARS DAYS AT SEA expanded in 2017 with even more dates, offerings 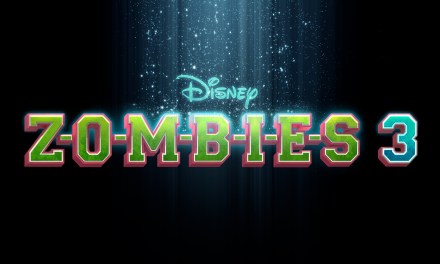