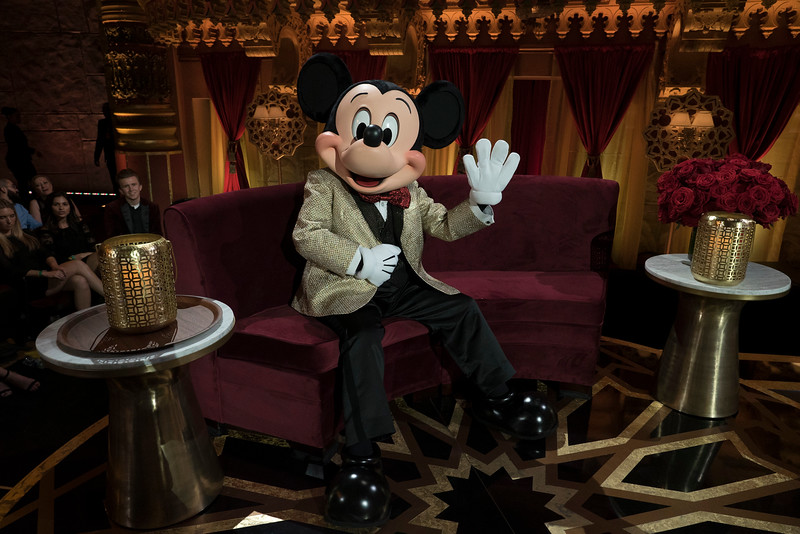 MouseInfo had the chance recently to get dolled up for a dazzling evening taping for Mickey’s 90th Spectacular. That’s right, the big cheese, the one who started it all, is celebrating the big NINE ZERO this year and Disney helped him put together a stellar line up of entertainment to ring in the iconic anniversary year.

Not even Walt Disney himself could have guessed when he officially debuted the precocious duo of mice (Minnie is celebrating her 90th anniversary, too) on November 18, 1928 that it would spawn an endearing character and mascot that is recognized the world over nearly a century later!

Taped at the fabulous Shrine Auditorium in Los Angeles, Mickey’s 90th Spectacular included musical performances, star appearances, and even featurettes going into the history and legacy of everyone’s favorite mouse. Sitting in the audience was so very special and yes we totally teared up when Mickey and Minnie started dancing together on a rainbow-lit stage covered in low level fog as Tori Kelly sang “Colors of the Wind.” It sounds over-the-top BECAUSE IT WAS. But, hey, it’s a NINETIETH ANNIVERSARY, you’re allowed to indulge.

It's the party of the year! See @ToriKelly and more pals celebrate Mickey's 90th Spectacular, airing on @ABCNetwork November 4 at 8|7c. #Mickey90 pic.twitter.com/H2dXjuJx27

The evening performances and appearances went from energetic and upbeat (the opening with the aerial drummers was an amazing sight to see in person) to the touching and sweet (no YOU’RE still crying from that “Colors of the Wind” segment) to simply dazzling (Leslie Odom Jr. with a gorgeous rendition of “When You Wish Upon A Star”).

There’s a lot to look forward this weekend when Mickey’s 90th Spectacular airs on ABC on Sunday, November 4, 2018. 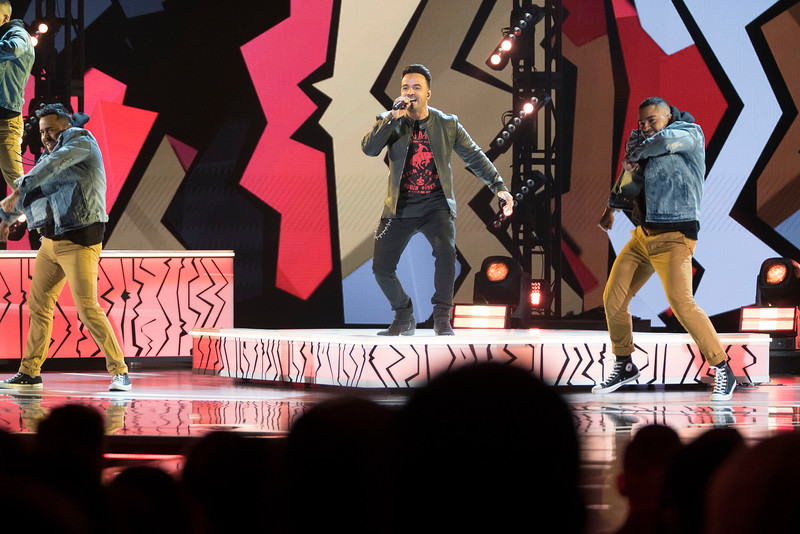 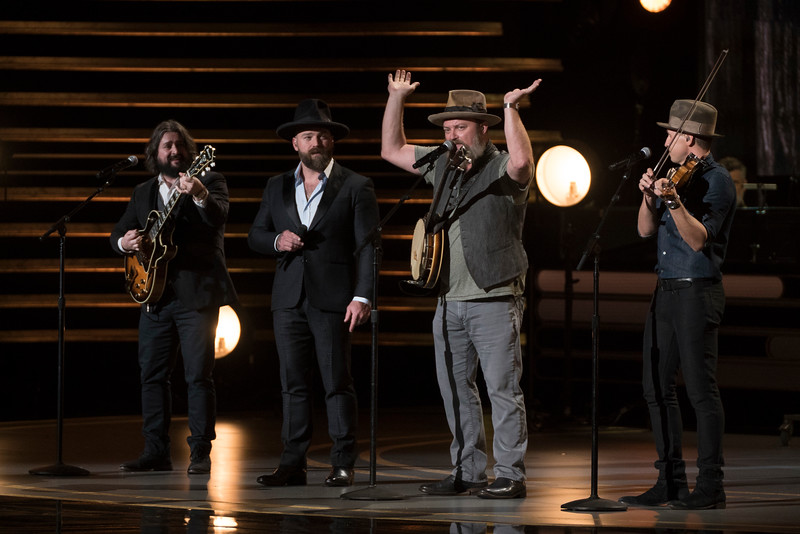 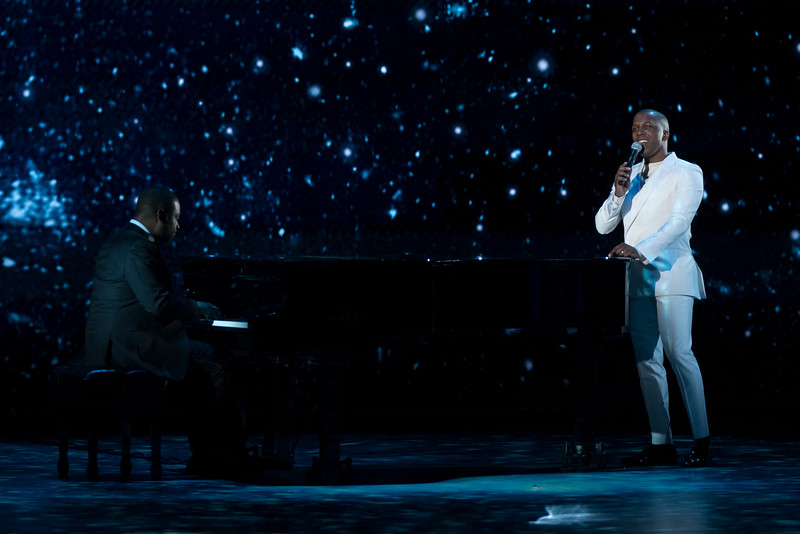 All images in this article are © Disney. All rights reserved.