The preview will be shown in 3D at the Tomorrowland Theater. This limited sneak peek experience will be presented by Mailchimp.

The preview will be shown as part of the Walt Disney Presents attraction. 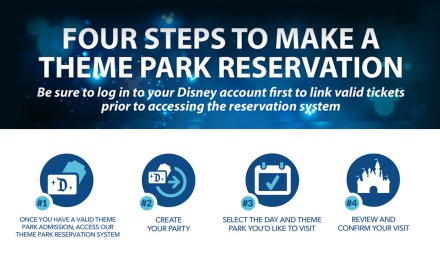