As we gear up towards the holiday season (once we get past Halloween, of course) Disney has launched the final trailer for the upcoming THE NUTCRACKER AND THE FOUR REALMS. This final look gives us a much clearer look and understanding of the very Wonderland-esque world that has been crafted for this film and sets the stage for some of the film’s main characters. 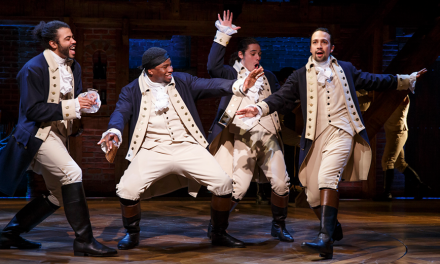