The moment is finally here. With the snap of your fingers (and maybe a few mouse clicks) you can now own the epic adventure from Avengers: Infinity War.

To start off the extras, you can kick off your home screening of the movie with a custom intro with directors Joe and Anthony Russo. They both comment about filming both Avengers 3 and 4 in a compressed timeline and we get some great behind-the-scenes shots.

Of course, you also have the option to watch the film with an Audio Commentary featuring the brother directors along with screenwriters Chris Markus and Steve McFeely.

One of the best features for epic action adventure movies, especially ones with dramatic heavy themes, are the Gag Reels. Always way too short to watch, we get some really great on-set moments featuring bloopers, gags, and small moments of levity.

When a background ah…actor…steals the scene. Enjoy more bloopers on the @Avengers #InfinityWar Blu-ray, out NOW! #bts pic.twitter.com/geydOL9TNf

Normally, Deleted Scenes can be a take-em-or-leave-em addition on bonus features but for movie as crucial as this one, it helps provide more glimpses into the characters and their motivations which helps enrich our understanding of the story even more. Unfortunately, we only get four here but that is likely because we still have the next Avengers film to look forward to and those scenes may well hint at future plot points. Below are the approximately 10-minutes of included material as outlined by Disney: 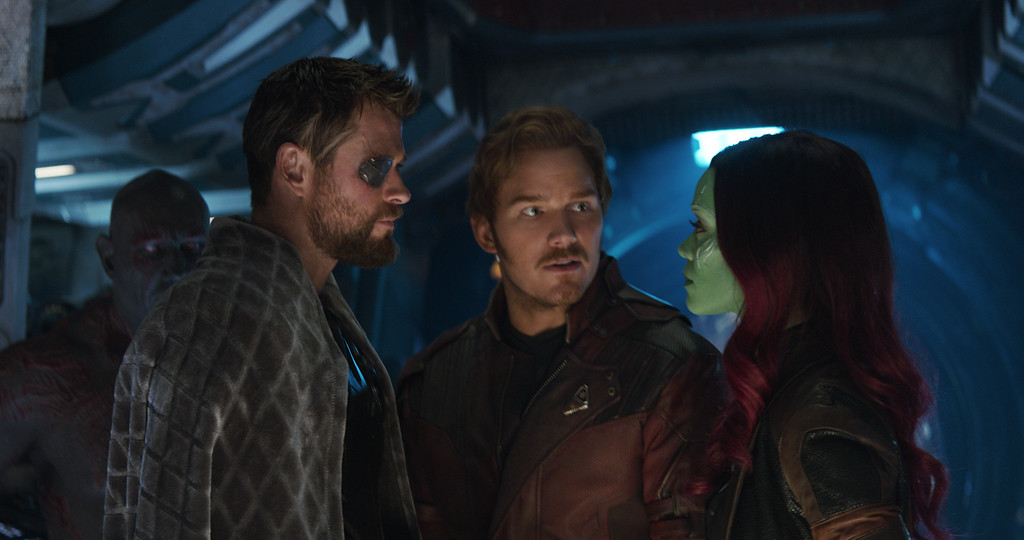 The Directors’ Roundtable is a digital exclusive offering a fascinating featurette with the big eight directors (John Favreau, Ryan Coogler, James Gunn, Petyon Reed, Joss Whedon, Anthony & Joe Russo, and a bit from Taika Waititi) of the Marvel Cinematic Universe (MCU) and how their respective movies tie into larger storytelling arc. Quite literally, these are titans of power crafting the future of the characters we know and love so it’s really kinda cool to see them at a roundtable discussing this massive world that they’ve created.

The rest of the features span the range of “unexpected” pieces filling out the offerings with an additional half hour’s worth of content.

Strange Alchemy features Jon Favreau talking about the growing network of supers and how they interweave into each other’s stories and as part of the Marvel Cinematic Universe at large. Bits from the Russo brothers, Chris Pratt and more also factor talking about how to create a single connected world within the franchise. Small character moments and interactions are just as crucial as the big show-stopping moments and they all work together to establish this world that can continue to generate new films, new characters, and new franchises.

Thanos, Thanos, Thanos. This year, no name in the MCU has been the source of more debate and The Mad Titan goes into the creation of the comic-book baddie that we’ve seen since the first Avengers end-credit scene. This great featurette includes feedback from Josh Brolin as well as behind the scenes footage of him on the set in the motion capture suit. We also get into the relationship between Thanos and his daughters Gamora and Nebula.

Beyond the Battle: Titan is a standalone piece that goes into devastation and struggle as a result of Thanos avenging his fallen planet. This featurette puts an odd emphasis on the rubbly planet and goes extensively into creating the world both with practical sets and in plate shots filmed remotely in Chile.

In Beyond the Battle: Wakanda we similarly dive into the anatomy of pulling off what is literally the most massive and challenging battle in the MCU in the film’s climax. We hear from so many people involved in this scene from the Russo brothers to the cast and crew responsible for achieving the massive piece. Green screen, on-set, and lots of matte plates from Africa go into the world-building here. Interesting tidbit here is that a lot of the stars learned of their respective demise following the Thanos snap there on the set right before they filmed their vanishing moments.

While all the extras provided on this release certainly help expand the world they don’t provide much of a deeper connection for the film. Still, it’s always great to see the fun geeky pieces that go into the movie-making process. The Deleted and Extended scenes are probably one of the more notable features here and the digital exclusive Roundtable is also fantastic. 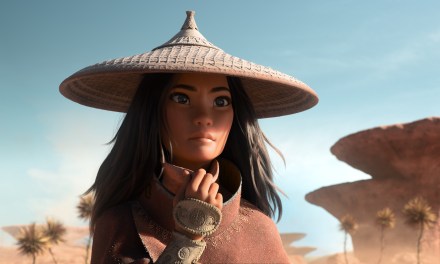 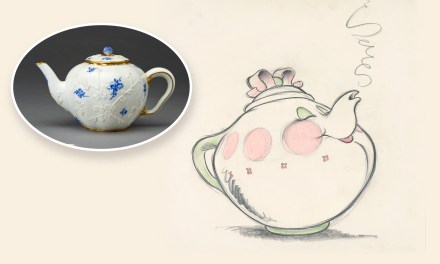 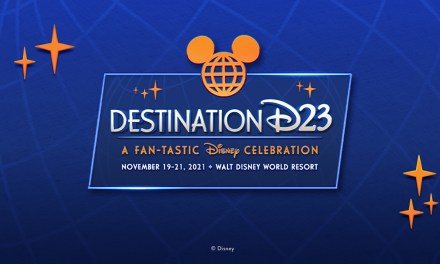 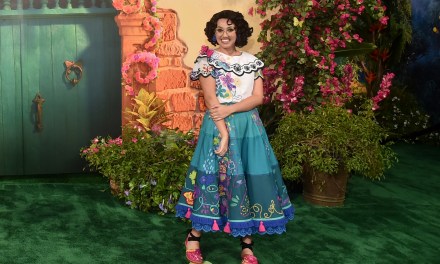