The Chuck Jones Gallery Pop-up in Anaheim’s “eatertainment” venue, GardenWalk, announced that they will host “Snow White to Star Wars” an art exhibition and sale with special guest, renowned Disney background painter and Disney Fine Artist, James Coleman. The reception will be held on Saturday, August 18, from 6 to 9 PM. The artist will dedicate artwork purchased for this event.

Included in the exhibition and sale will be vintage original production art from many of the Disney feature films and shorts that have made the Disney name synonymous with perfection. The art of the animated film will include an original production drawing by famed animator Ubbe Iwerks of Mickey and Minnie from the 1928 Plane Crazy to a production cel of Ariel from 1989’s The Little Mermaid and original works fromSnow White, Pinocchio, Peter Pan, Fantasia, andSleeping Beauty.

Interpretative works from Disney Fine Art will feature a collection of sold out fine art pigment prints on canvas by the late, great movie poster artist, John Alvin, as well as fine art serigraphs, etchings, and lithographs from the Salvador Dali & Walt Disney surreal and experimental film, Destino that was begun in 1945 and not completed until 58 years later.

James Coleman, known to his legion of collectors as an artist of particular vision and grace, worked at Disney Studios for 22 years as a background designer for animated films. His work can be seen in nine feature films such as Beauty and the Beast, The Little Mermaid, andWinnie the Pooh plus over 30 short subjects. Born in Hollywood in 1949, Coleman grew enamored of the Hawaiian Islands and has made it his life’s work since retiring from Disney in 1991 to chronicle the beauty and simplicity of island life. His work, both in oil and watercolor, captures the essence of the grandeur of these remote islands. More recently, Coleman has explored the worlds created in the Star Wars stories, finding a common element of beauty in the sagas of Luke, Leia, and Han with that of island inhabitants.

‘Snow White to Star Wars — Disney Art Exhibit’ is free and open to the public!

Spaces are quite limited so you’ll want to register ahead of time to snag your spot! Mickey and Minnie from “Camping Out” 1934, original production drawing 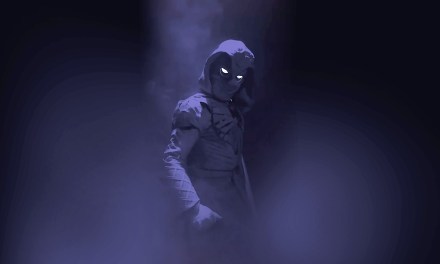