WATCH: Ewan McGregor sits down with Pooh and crew to talk CHRISTOPHER ROBIN

An adorable new video features a junket style interview with Ewan McGreggor sitting down to interview Winnie the Pooh, Tigger, Eeyore, and Piglet about their involvement in the upcoming CHRISTOPHER ROBIN. 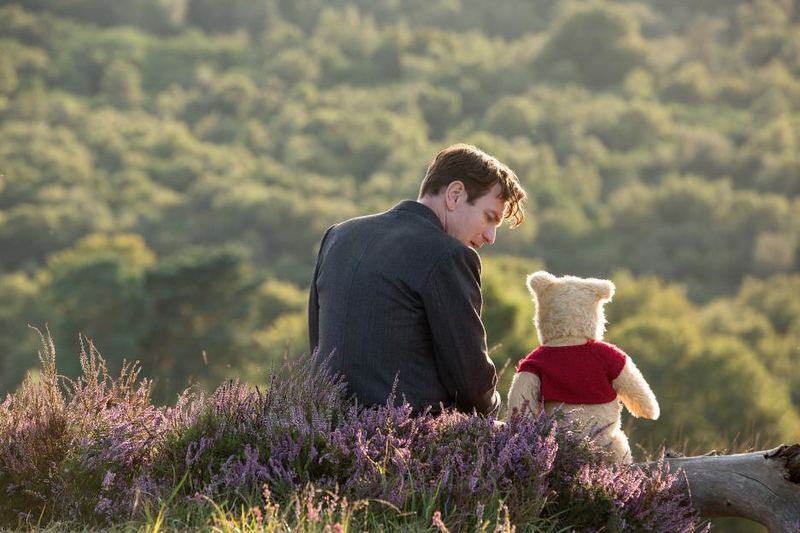