There is a lot of exciting things coming to Disney Parks and new concept art shared today by Hong Kong Disneyland showcases some tweaks to existing artwork we’ve been before for their FROZEN-themed land and castle makeover. These images, along with a new one for the upcoming Ant-Man and The Wasp Marvel attraction showcase some of the future for the park!

We’ve seen a few renderings of the Sleeping Beauty Castle makeover coming to Hong Kong Disneyland and the latest image builds off previously released imagery as details continue to be fine-tuned and tweaked a we move closer to the eventual transition. The updated castle will be ready to showcase new daytime and nighttime spectaculars. As we shared recently on Twitter, there’s been big updates for the new Frozen themed land including an attraction upgrade that seems to be adding a coaster option similar to the Seven Dwarves Mine Trail. This is in addition to the rest of the expansion that will include new dining, shopping and entertainment.

Big news for Hong Kong Disneyland. The Luigi’s clone for the Frozen expansion has been replaced with a coaster that looks suspiciously like Seven Dwarfs Mine Train. The Buzz retheme, Ant-Man and the Wasp, opens 2019. Castle redo 2020. Impressive Frozen expansion 2021. https://t.co/jYBd4Z4MCM

A new Marvel attraction will bring guests into the action alongside  to battle Arnim Zola and his army of Hydra swarm bots. This attraction will be part of an entire Marvel-themed area coming to Hong Kong Disneyland as part of the expansion. Hong Kong Disneyland is in the midst of a massive expansion and while there’s no opening dates set for the above, there’s still a lot in play. The resort just opened the first new entertainment offering of its multi-year expansion plan “Moana: A Homecoming Celebration” – and work is underway to bring more new experiences to life almost every year through 2023. 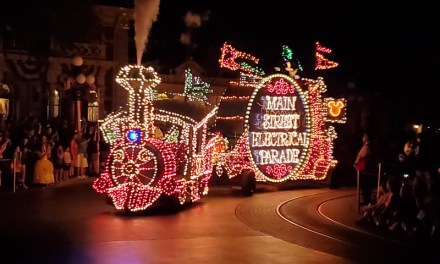