Despite the immense popularity of ROSEANNE since returning to ABC, Disney decided today in one quick swoop to cancel the ROSEANNE show.

Roseanne’s Twitter statement is abhorrent, repugnant and inconsistent with our values, and we have decided to cancel her show.

We won’t highlight here extent of her disappointing — albeit unsurprising — statements but Deadline has a good recap of the unfolding tweets that led to the cancellation of the popular show. 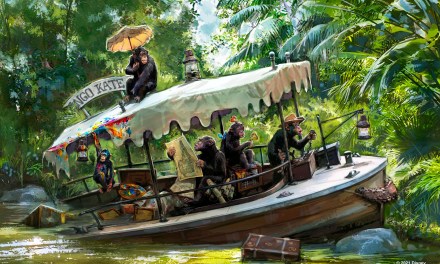 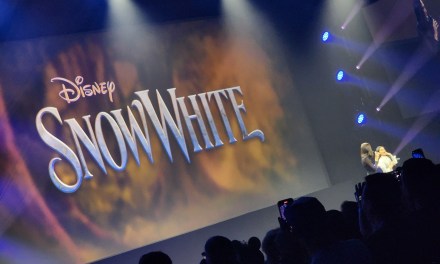