Due to popular demand, the Jurassic Park 25th Anniversary Celebration has added an additional event night on Sunday, May 13 to the roster at Universal Studios Hollywood. The new night promises special guest appearances by those who worked the films as well as an all-new Raptor Encounter exclusive.

This is in addition to the regularly scheduled offerings taking place on the original event nights. The epic party inside the park that includes a private screening of the film at Universal CityWalk’s state-of-the-art Universal Cinema.

Additionally, the event will include:

This is a separately ticketed event. Event Admission is $69 or you can do a combo Event + All Day Admission for $129. Pass Members have special discounted pricing.

Space is limited and tickets can be purchased at https://www.universalstudioshollywood.com/JP25. 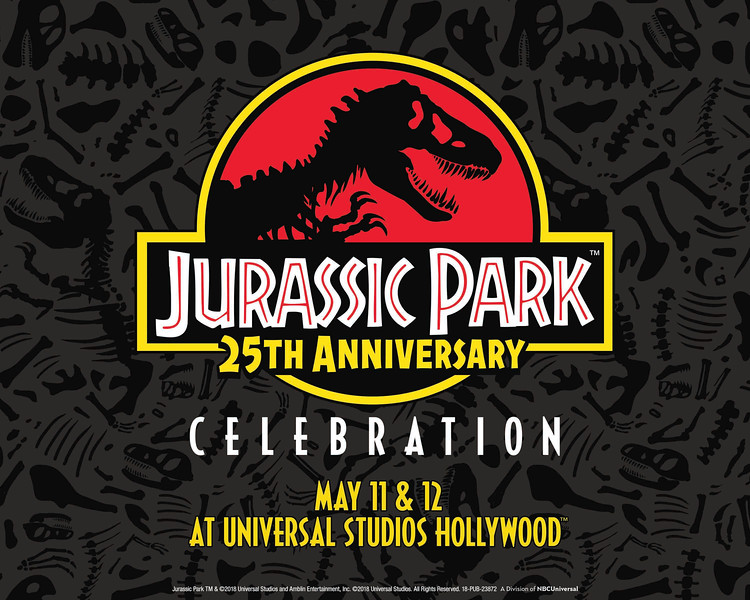 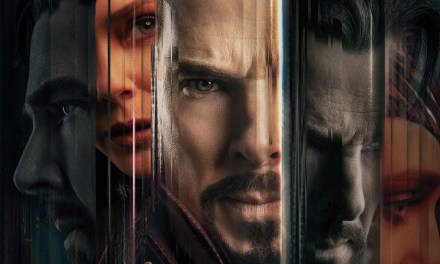 DOCTOR STRANGE IN THE MULTIVERSE OF MADNESS hops dimensions to #DisneyPlus on Jun. 22