Although the film was met with mixed reviews in the theaters, there’s no questioning that the king returned this summer in a big way with the release of the live action remake of THE LION KING. And now, the film is available today on home release with a flurry of extras.

While the extras are predictable that doesn’t make them ineffective. In fact, there were some pleasant surprises along the way as we dived into the review copy of the film that was provided to us by Disney.

If you’re trying to figure out if this one is worth picking up then it’s always best to be prepared! Let’s dive in…

Three ways to watch the film on the BD issue we had include included 1) the regular cinematic version, 2) cinematic version with director Jon Favreau introduction and 3) a sing-along version that pairs the musical numbers with words on the screen… you know in case you don’t know any of these ear worms by this point! 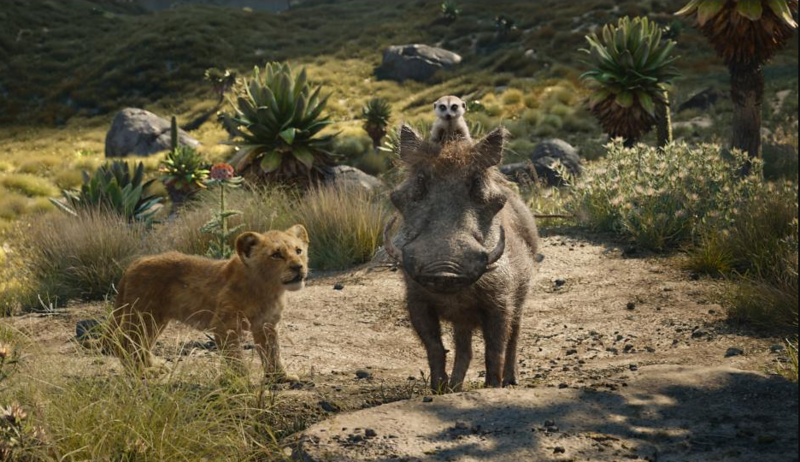 There is More to Be Scene than can ever be seen with this trio of extras that play a full run-through of the song in the film and pairs with it an ever-changing visual accompaniment of the variosu states of progression of the film’s animation. It’s strong reminder that every single character and environment we see them in is completely manufactured in the computer. The songs to get this treatment included “Circle of Life,” “I Just Can’t Wait to Be King,” and “Hakuna Matata” interweaving additional footage of cast and filmmakers along the process.

Pride Lands Pedia is a digital exclusive that is deliciously random and fun. It’s basically a look at all the animals in the film with some fun tidbits and facts about them all told from the perspective of the Dung beetle from the film which we learn was named Dembe. The quirky featurette shares the importance of his role in the African Savanna.

The sound of this film is pretty important and there’s quite a few features in that regard. First and foremost, we have a complete Audio Commentary with director Jon Favreau. This one should be a fun one to dive into although we haven’t had the chance to do so just yet.

As far as “sounds” in the film, there’s also Song Selections which lets you pull up all of the film’s songs, one by one so that you can listen to them a la carte. The final bit with regards to the music is the inclusion of two music videos; “Never Too Late” (lyric video) by Elton John and “Spirit” performed by Beyoncé Knowles-Carter. 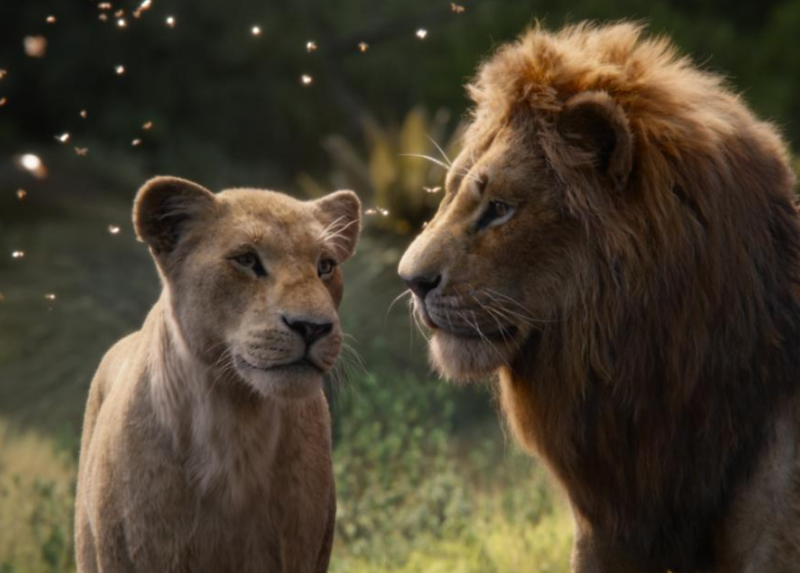 The Journey to “The Lion King” is a making-of documentary of sorts split up into three obvious chapters, The Music (with insights from Hans Zimmer, Elton John and more), The Magic (a much-appreciated dive into the CG and movie-making process), and The Timeless Tale (fluffy look at the film, its animated source, and its far-reaching effects on pop culture). One of the better making-of assortments we’ve seen in a while coming in just a little bit over an hour. This is exactly the kind of film that you want to have this kind of featurette.

Protect the Pride might feel like a commercial because that’s essentially what it is. Director Jon Favreau is featured along with others to talk about the Lion Recovery Fund and the conservationist efforts Disney is involved with to protect lions in the wild including a lofty goal of doubling the existing population of lions in the wild.

THE LION KING is available now on Digital in HD and 4K Ultra HD™ and Movies Anywhere and physically on 4K Ultra HD, Blu-ray™ and DVD. 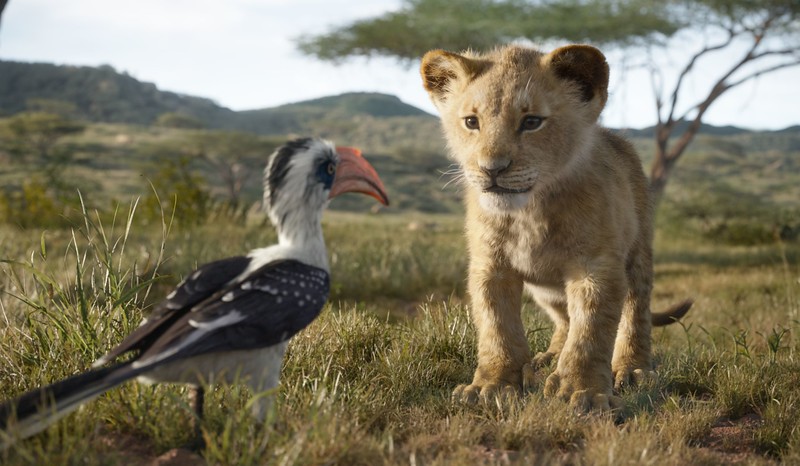 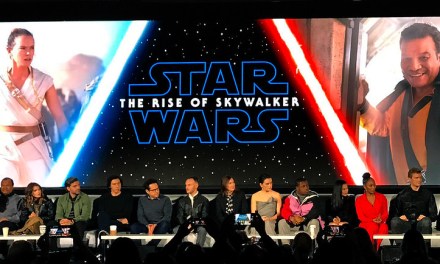