A great MTV Cribs-style video was released recently featuring Donald Glover giving us a behind the scenes look inside the spotless Millennium Falcon as seen in the upcoming SOLO. We’ll see the common areas, sleeping quarters, crew mess, and of course.. the fabulous CAPE CLOSET. It’s a great look inside the historic vessel. 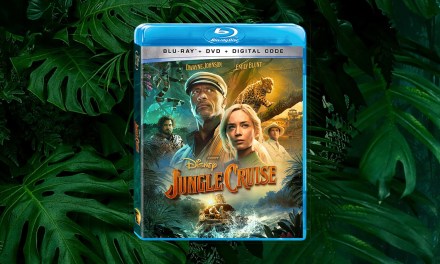 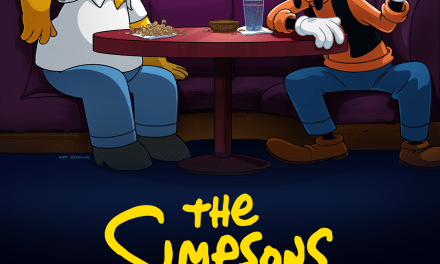