DISNEYLAND: Are we going to be able to meet and greet with the red head? 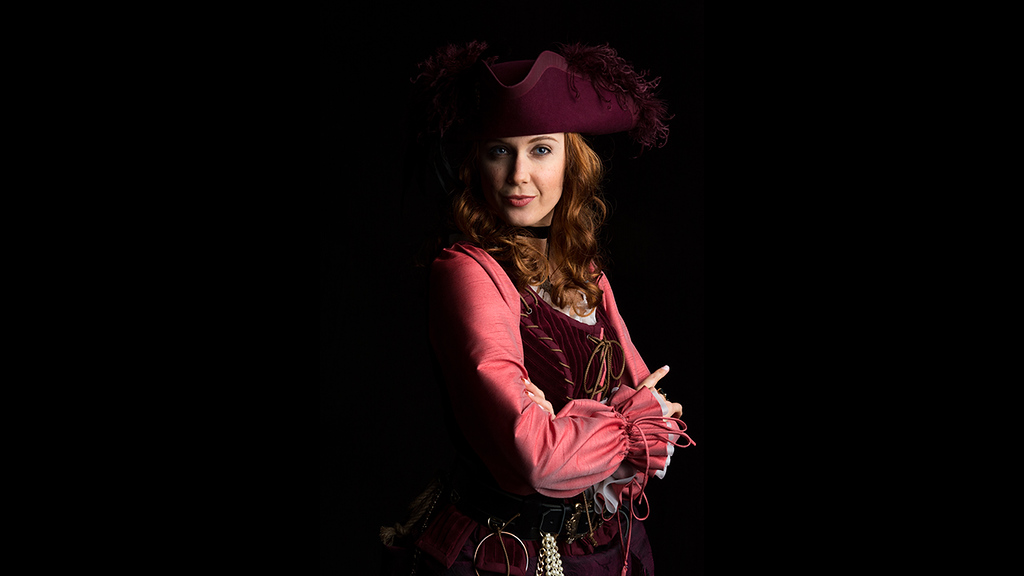 Are we going to be able to actually meet and greet with the redhead? Disney did a cutesy interview with the redhead from the PIRATES OF THE CARIBBEAN attraction who will be receiving a character shift from trophy wife to brassy buccaneer.

The interview is innocuous but the accompanying photo for the article seems to indicate that a costumed version of the character exists. Could we see her this summer at Disneyland once the PIRATES OF THE CARIBBEAN reopens?

The PIRATES OF THE CARIBBEAN attraction is currently closed at Disneyland as the park works to refurbish the experience and also update a scene to address more modern sensibilities. The Auction scene in which pirates were formerly in attendance to “buy a wench” is being altered to remove the buy-a-bride concept and instead is making it a loot grab. The modified version of the scene has already opened at the attraction in Orlando.

Here’s the full interview from the DPB:

Can you tell us a little bit about yourself?

Well, if I needed friends, they’d call me Redd. Pirates call me ‘Rrr’ for short. I been ‘round the world, but the sea is always home.

Do you know Captain Jack Sparrow?

That Sparrow owes me a new ship. Wouldn’t be surprised if he found himself in irons once more. If you see Mister Sparrow, I’m lookin’ for ‘em!

Some pirates think it’s bad luck to have a woman aboard a pirate ship. What do you think?

T’is far worse luck not to.

What is treasure to you?

Are you looking forward to meeting guests in New Orleans Square?

I s’pose. I be searching for brave sorts of recruits for a few little ventures.

Are you anyone’s bride?

M’ only love is profits, dear.

Keep an eye out for Redd this summer strolling around New Orleans Square! 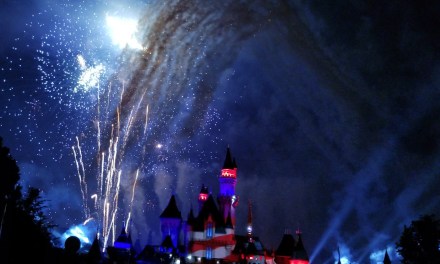 PICTORIAL: Disneyland Resort has hidden eggs on property and you can earn prizes for finding them all!