Mickey’s Fun Wheel has received its official new name and it’s going to be the Pixar Pal-A-Round. The revamp of the attraction is part of the new Pixar Pier land coming to Disney California Advneture.

The classic ferris wheel will maintain its now-iconic Mickey Mouse face but will sport a new color scheme and gondola cars themed to different Pixar characters including “The Incredibles,” “Inside Out” and “Toy Story.” 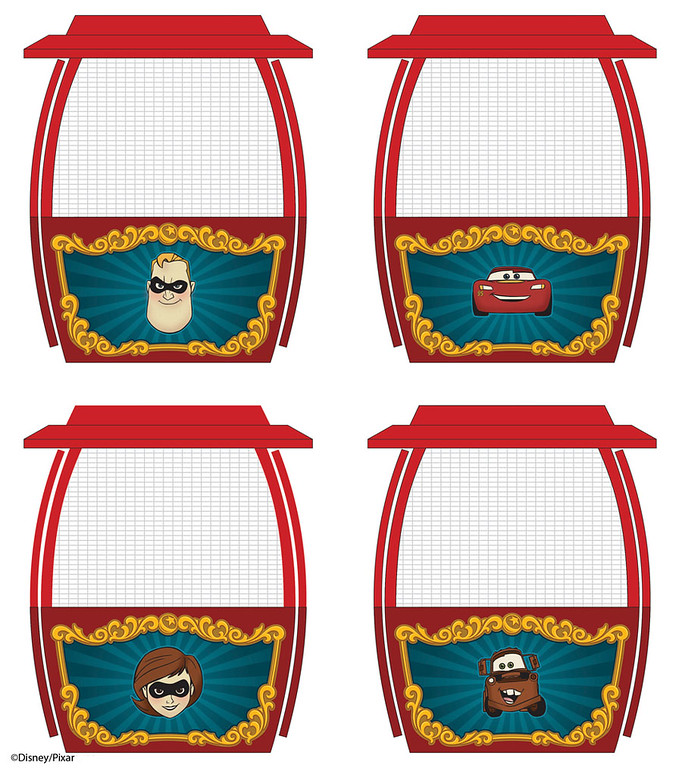 WATCH: ‘it’s a small world’ Holiday remains the merriest cruise on Earth for the 2019 #DisneyHolidays 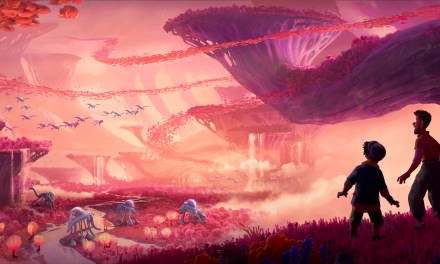 Walt Disney Animation Studios is ready to introduce you to a whole new STRANGE WORLD, Nov. 2022