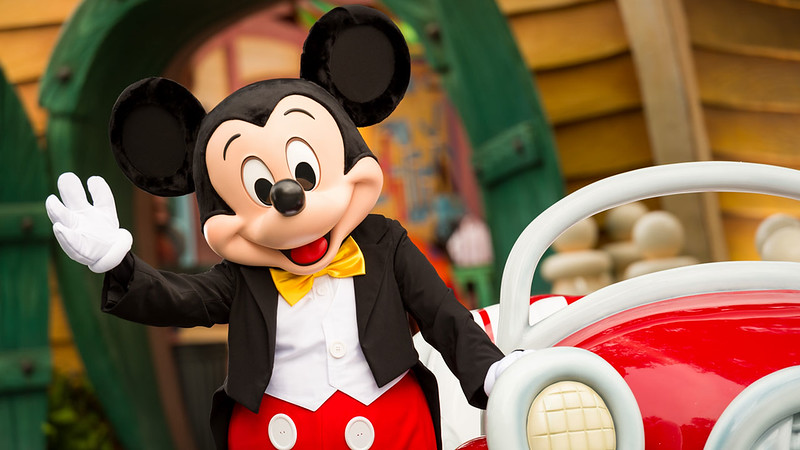 He’s a shining star and his great bit heart is gold and this year… he’s turning 90 years old! That’s right, Mickey Mouse, the big cheese himself, is celebrating 90 years since his theatrical debut in “Steamboat Willie.” To commemorate the special guy, Disney is planning a gigantic GLOBAL celebration.

It’s quite the celebration for everyone’s favorite mouse! What are you looking forward to most to celebrate Mickey Mouse?