Tonight during the 90th Annual Oscars, ABC unveiled the teaser for the upcoming reboot of ROSEANNE. 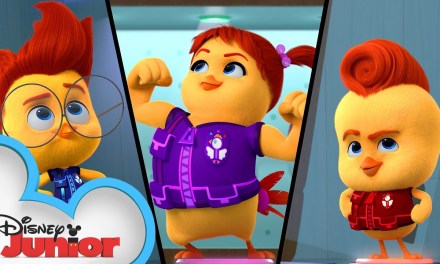