Marvel Studios recently unveiled artwork created for IMAX and REGAL theaters to promote the highly-anticipated (and quite well-rated) new chapter in the Marvel Cinematic Universe. Which one is your favorite? 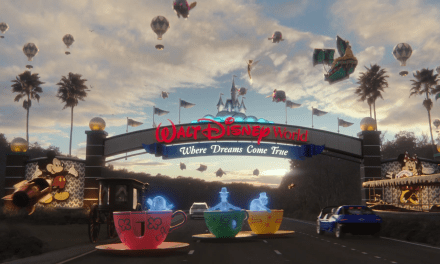