Lunar New Year with DreamWorks’ KUNG FU PANDA is coming once again to Universal Studios Hollywood and it’s bringing with it a whole host of extras this year. The Lunar New Year event will once again take place within Universal Plaza with customary red Chinese lanterns and beautiful plum blossom Wishing Trees. The festivities will come to life with new and returning favorites for the festive celebration.

The completely reimagined event will also serve up a replica of DreamWorks Kung Fu Panda’s famous Mr. Ping’s Noodle Shop, including Mr. Ping himself who will invite guests to enjoy his authentic Asian fare and a selection of hot and cold Asian beverages.

Guests can also celebrate the spirit of Lunar New Year at Universal CityWalk’s Dongpo Kitchen restaurant featuring upscale and modern Sichuan cuisine. Inspired by China’s premier restaurant Meizhou Dongpo, Dongpo Kitchen offers the comforts of a casual dining environment with both indoor and al fresco seating and caters to an eclectic palate with a variety of signature dishes. 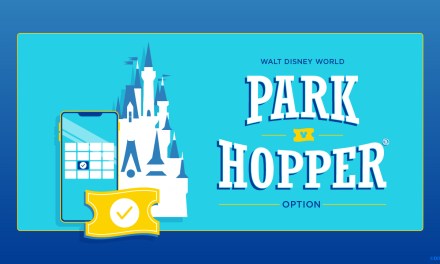