Disney Parks Blog just announced that in the coming weeks, guests at Disney Parks will be able to preview scenes from Disney•Pixar’s COCO in sneak peeks planned for Disneyland and Walt Disney World Resorts. To get you even more excited for this all new comedy adventure for the generations, watch the new trailer that we posted yesterday here.

At Disney’s Hollywood Studios, the preview of “Coco” will be presented as part of the Walt Disney Presents attraction, where the sneak peek will be accompanied by a display about the production of the film. Guests at Disney California Adventure park will get to see this advance look at scenes from the film in 3D with special in-theater effects at “It’s Tough to Be a Bug!” theater in “a bug’s land.” These special sneak peeks are set to begin November 3. 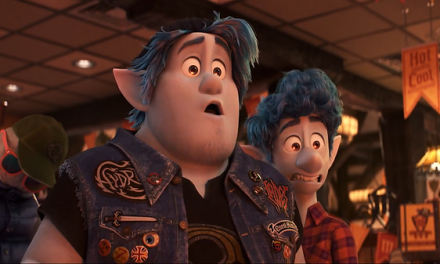