Universal Studios Hollywood recently announced that they are bring back one of Halloween Horror Nights favorite horror franchises with the new “SAW: The Games of Jigsaw” maze. Guests will come face-to-face with an all-new maze featuring Jigsaws most terrifying traps. The Games of Jigsaw will bring to life one the scariest game yet. The maze will feature a collection of his most infamous traps from the SAW series and upcoming new film “Jigsaw”.

Based on the Lionsgate and Twisted Pictures hit horror film franchise, “SAW: The Games of Jigsaw” will bring to life the scariest game yet. In this all-new maze guests will come face-to-face with the work of master craftsman “Jigsaw” and a collection of his most infamous traps from the SAW film series and upcoming eighth installment JIGSAW.

Created by James Wan and Leigh Whannell, the SAW film series has ratcheted up tension and invention with each successive film, while rattling millions of nerves worldwide.  The eighth film of the powerhouse franchise is scheduled to hit theatres on October 27, 2017 – in its traditional opening weekend slot leading into Halloween. JIGSAW is written by Josh Stolberg & Peter Goldfinger and directed by The Spierig Brothers. 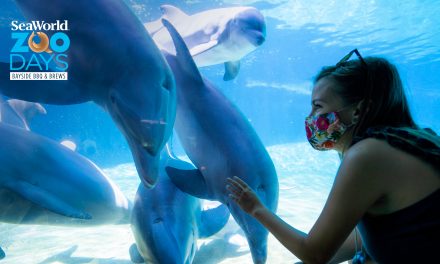