BIG HERO 6: THE SERIES is coming to Disney XD and we can’t wait. To tide you over you can take a look at the awesome new title sequence for the show that was released last month.

It looks like we are in for some epic episodes and plenty of pancakes! Also, did you notice Baymax in his underwater suit? We love it.

BIG HERO 6 :THE SERIES will pick up following the film’s events, with Hiro now attending San Fransokyo Institute of Technology. He and his heroic friends will face academic challenges and new villains threatening the city. It includes a fantastic voice cast, who recently showed Oh My Disney all how to do the Baymax fist bump. We’re so ready for this new series!

How excited are you for BIG HERO 6: THE SERIES coming to Disney XD? Tell us in the comments! 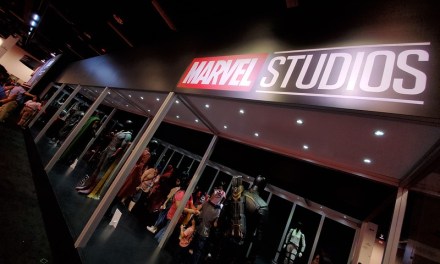