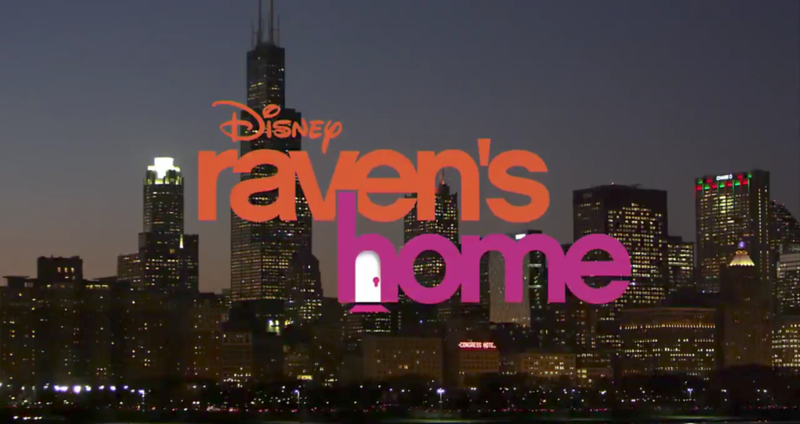 The trailer is here and we’ve found that RAVEN’S HOME! Earlier this month the official Twitter account for Raven’s Home issued the first official trailer for the spin-off sequel to the original THAT’S SO RAVEN program.

This new show finds us in a new Baxter home, this time it’s Raven’s (Raven Symone) and she’s got a few extra people in her life… her twins! You may recall that Raven had a unique psychic ability and it seems the trait is hereditary as one of her two children is also equipped with the same gift.

Raven’s best friend Chelsea (Anneliese van der Pol) is also back and the show. The single moms come together to help raise their children, Raven’s 11-year-old twins Booker and Nia, Chelsea’s 9-year-old son Levi, in one chaotic, but fun household that often includes the twin’s best friend and neighbor Tess.

Raven still catches glimpses of the future, but she’s not the only one in the family who does – Booker has the same ability. While Booker uses his newly found power to try and make sense of middle school and his new family life, Raven uses her power to help her be a better mom, a great fashion designer and an awesome friend. Hilarity ensues as Raven and Booker’s visions collide, but no matter the situation, they figure everything out together as one big happy family.

If you’re looking to catch yourself up on Raven’s original hijinks, all four seasons ofTHAT’S SO RAVEN are available now on-demand on the Disney Channel App and VOD. 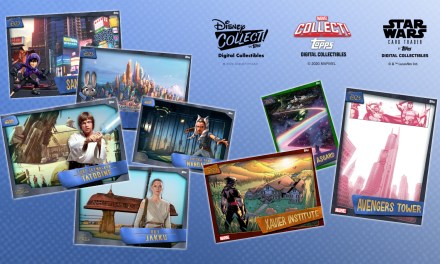