BLACK PANTHER does come out until next year but we finally have our official first look at the next Marvel superhero flick with a new teaser trailer and poster. 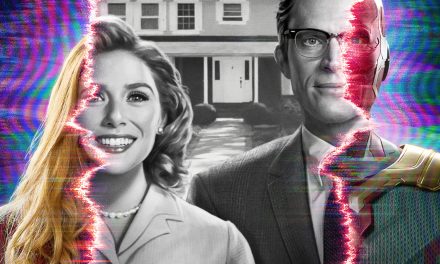