Done in the style of a mobile app, the logo treatment reflects the recent announcement that in this story, Ralph leaves the arcade and wrecks the internet. In this new video it would seem that the world of the internet doesn’t just extend to console games and computers but mobile phones, as well.

We also learned today that both Jane Lynch and Jack McBrayer, who voiced Sergeant Calhoun and Fix-It Felix respectively, will be returning to voice their characters!

The film will be directed by Rich Moore and Phil Johnston with the confirmed return of actor John C. Reilly as the titular anti-hero Ralph as well as Sarah Silverman who is voicing the precocious glitch Vannelope Von Schweetz. 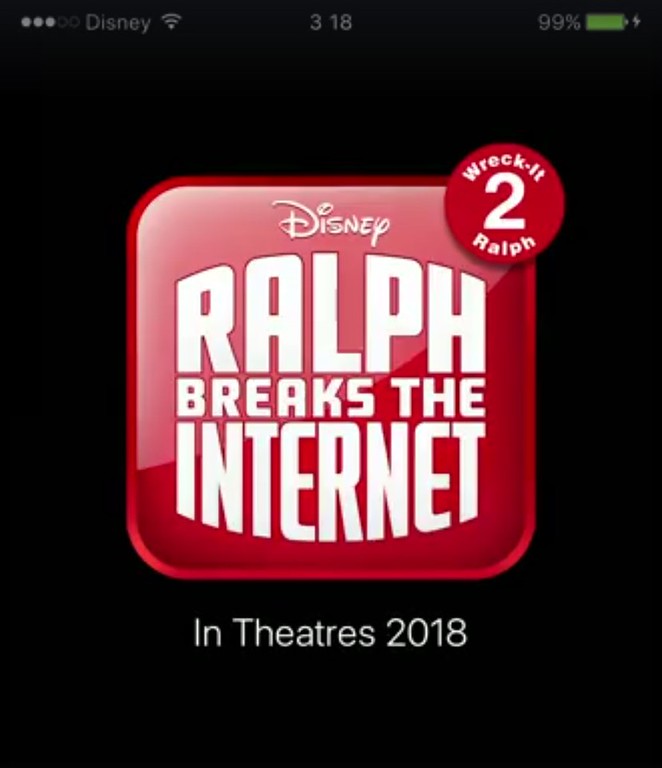