It would seem entirely unlikely but a “Notification of Intended Filming” posted recently in Long Beach, CA seems to hint at the idea of a live-action reboot of the popular 90s cartoon Rugrats. What’s interesting about the posting is that the studio listed as responsible for the shoot of the new pilot is Disney’s ABC Studios; the original cartoon is a hallmark of Viacom-owned Nickelodeon.

Although no confirmation has been officially announced, in a world where live-action reboots (such as this month’s BEAUTY AND THE BEAST) it would not be out of the realm of possibility that a nostalgia-driven push targeted at young parents could be aiming to reboot the classic Nickelodeon cartoons for a whole new generation.

Certainly, the speculation could be all for naught as productions often feature working titles while they are in development and even into production. In this case, the notice indicates the shooting of a tv pilot. “Rugrats” could very well be the working title for a similarly focused but completely unrelated show that ABC Studios is developing.

The franchise has branched out from its tv roots before including feature length movies. Recently, RUGRATS was given new light at Comic-Con with a massive showfloor space dedicated to 90s Nickelodeon cartoons that included other favorites such as Cat Dog, Hey Arnold, and Ren and Stimpy amongst others.

Is it time to meet a new Tommy Pickles, Chucky Finster, and Angelica Pickles? What do you think? 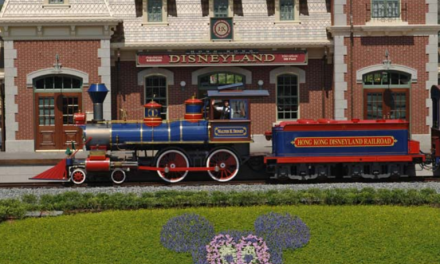 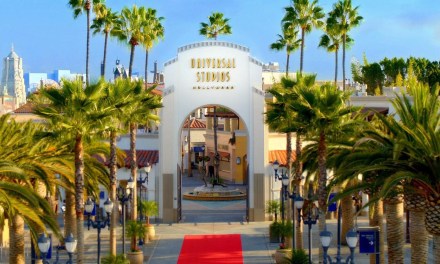