According to ComingSoon, production has begun on MARY POPPINS RETURNS. The sequel to the iconic 1964 Mary Poppins is being filmed at England’s Shepperton Studios.

Set to star in the title role is Emily Blunt along with Lin-Manuel Miranda who will play a new character. The film will take us back to the familiar Walt Disney adaptation of the PL Travers books.

MARY POPPINS RETURNS will take place in Depression-era London (when the books were originally written) and follows a now-grown Jane and Michael Banks, who, along with Michael’s three children, are visited by the enigmatic Mary Poppins following a personal loss. Through her unique magical skills, and with the aid of her friend Jack, she helps the family rediscover the joy and wonder missing in their lives. 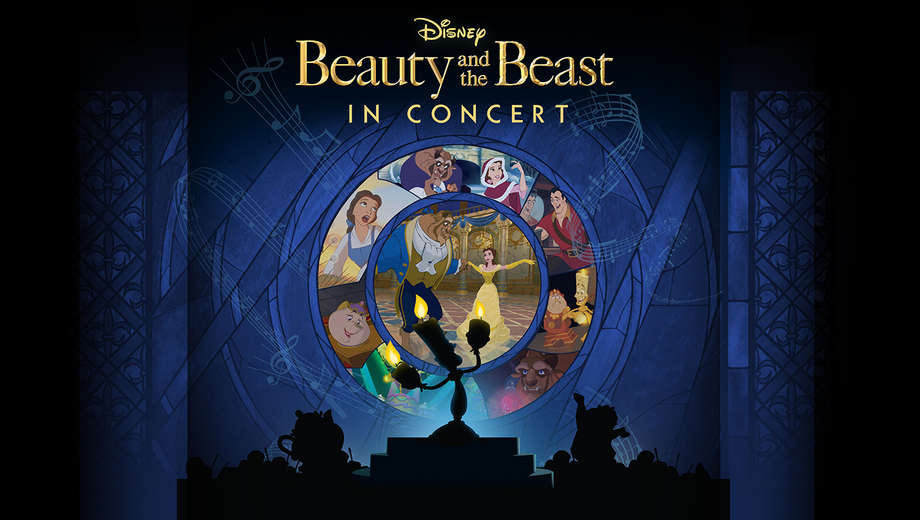 YOU COULD WIN TICKETS to “‘Beauty and the Beast’ in Concert” at the Hollywood Bowl! 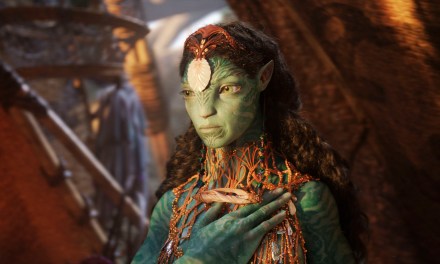