With little fanfare, Disneyland welcomed back Remember… Dreams Come True fireworks spectacular last night to the roaring cheer of fans. Originally introduced for Disneyland’s 50th Anniversary Homecoming Celebration, the show is an homage to its homebase, the happiest place on Earth.

We’ve had a lot of questions about the show’s return so here’s a few summary answers:

The return of the show is in line with the nostalgic return of the Main Street Electrical Parade earlier this year. Although the colorful cavalcade of music and color has already announced an end-date on  Sunday, June 18, 2017, Disney has been coy to mention when Remember… Dreams Come True might be leaving once more. This gives fans some comfort in knowing that the (now) underwhelming Fantasy in the Sky fireworks which returned following the conclusion of the the popular 60th Anniversary Disneyland Forever fireworks show.

Remember… Dreams Come True is back now for WEEKEND performances at Disneyland! 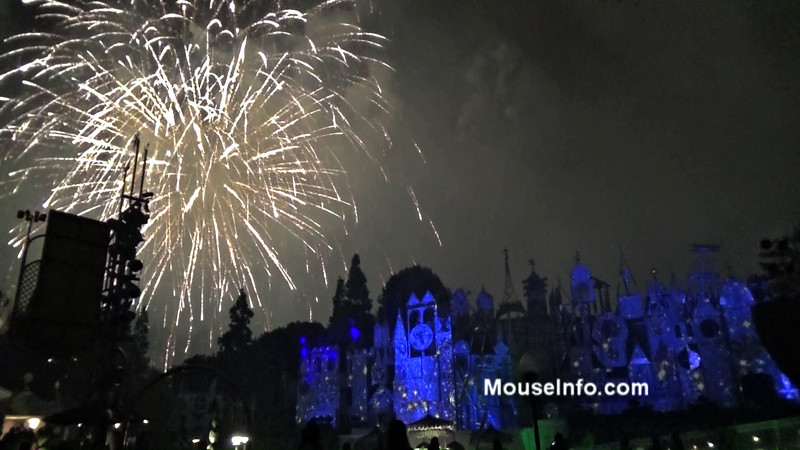