Skipping out of the “parade format” once again this year, Disney Parks are bringing their annual holiday special on Christmas morning with a whole new format for “The Disney Parks’ Magical Christmas Celebration.”

Following a festive kick-off to the holidays that began Thanksgiving Day with two new broadcast specials, Disney Parks will close out 2016 with its most cherished seasonal tradition of all – the annual Christmas Day spectacular.

“Dancing with the Stars,” Julianne Hough and Derek Hough will host the two-hour ABC special with Disneyland correspondent, Good Morning America’s Jesse Palmer who will be taking a look at the traditional parade going down the parade route in-between all the other acts during the special.

A complete list of musical performances is included below.

In keeping with the spirit of the season, Disney Parks around the world are festively cast with spectacular experiences and special castle lighting moments, in addition there’s lots of other festivities in store: 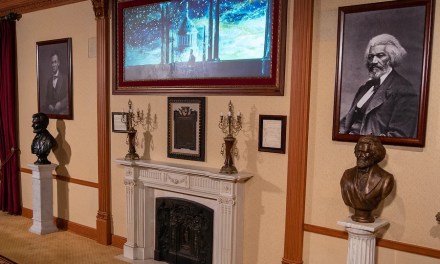