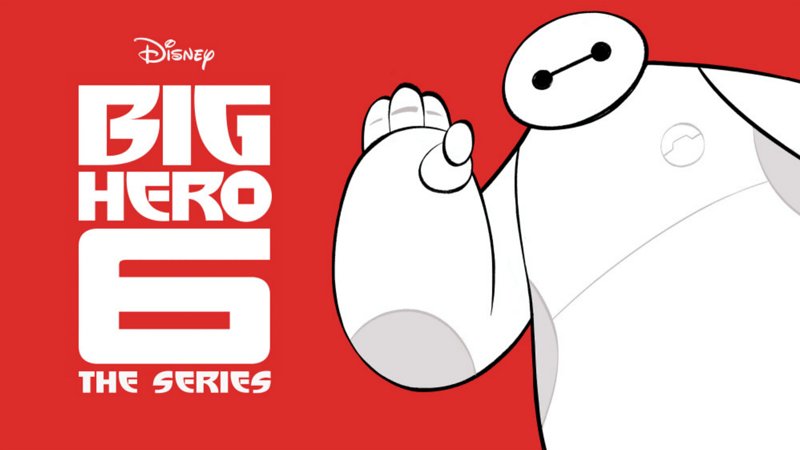 BIG HERO 6 THE SERIES is coming soon. The whole crew is making their return including Hiro, Gogo, Wasabi, Honey Lemon, Fred, and of course… BAYMAX! What’s more? The project will reunite much of the original cast for its 2017 debut!

The series picks up immediately following the events of the movie and continues the adventures and friendship of 14-year-old tech genius Hiro and his compassionate, cutting-edge robot Baymax.

From the studio that created Frozen, Tangled and Wreck-It Ralph, Big Hero 6 is the 54th animated feature from Walt Disney Animation Studios. Directed by Don Hall and Chris Williams and produced by Roy Conli, the film was released in October 2014 and became the biggest animated film of the year with over $657 million worldwide. In addition to being named Best Animated Picture by the Academy of Motion Picture Arts and Sciences, it was nominated for Golden Globe, Critics Choice and BAFTA awards, and was the recipient of five Visual Effects Society Awards, the most ever for an animated feature, as well as a Cinema Audio Society Award and a Kids’ Choice Award for Favorite Animated Movie. 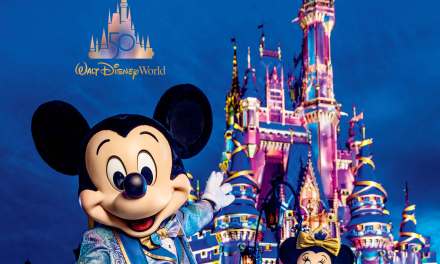