With MOANA opening today in theaters, we wanted to share some facts we learned from the cast and filmmakers at the press junket we were invited to last week. In attendance was Dwayne Johnson, Auli’i Cravalho, Lin-Manuel Miranda, Ron Clements, John Musker, Opetaia Foa’i, and Osnat Shurer.

For those who have been stuck under a crab shell for the past couple of months, MOANA is a story of a young girl who must cross the ocean on a quest to save her island and to help the demigod MAUI find his hook and bring back the heart of Te Fiti. We absolutely loved the movie, and you can read our review here.

Here are just the few tidbits we learned about MOANA! ENJOY! 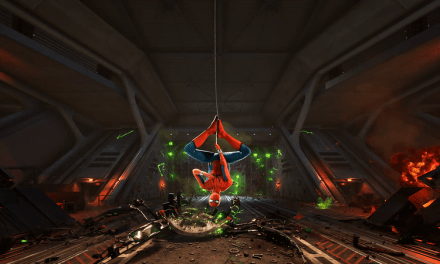