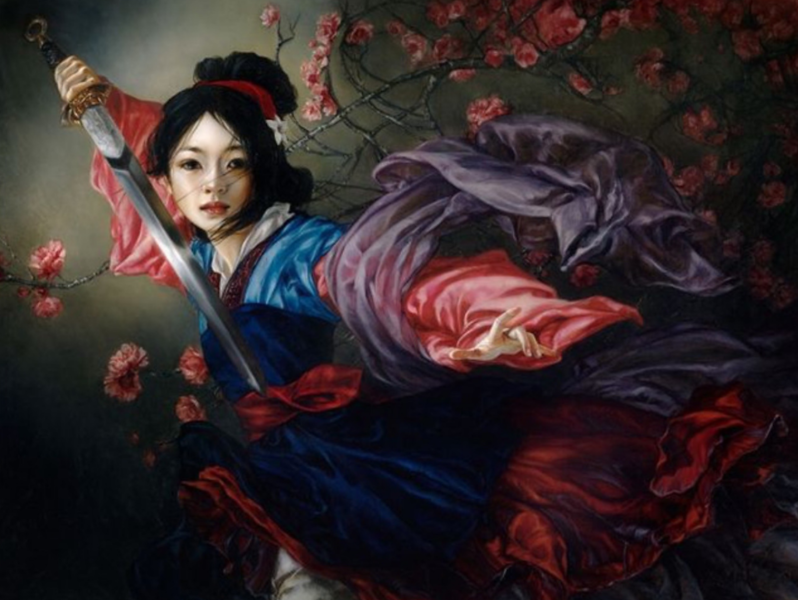 According to Variety, the long-anticipated live-action retelling of MULAN has a firm heading and is moving towards an official release on November 2, 2018.

Although no director has officially been announced, the project boasts writers Rick Jaffa and Amanda Silver who are reworking the original script by Lauren Hynek and Elizabeth Martin.

Two additional live-action re-imaginings by Disney opened in theaters this year including ALICE THROUGH THE LOOKING GLASS and PETE’S DRAGON. Plus, early next year Disney debuts its live action BEAUTY AND THE BEAST on March 17, 2017.

Disney is in the middle of a seemingly lucrative era of taking classic animated films and re-imagining them as live-action reboots. Other already-announced adaptations include THE LION KING, THE LITTLE MERMAID, JAMES AND THE GIANT PEACH, CRUELLA, TINKER BELL, and DUMBO as well as sequels to existing features including MALEFICENT 2 and THE JUNGLE BOOK 2. Learn more about upcoming animation reboots here.

Are you excited for a live action MULAN?

Image above is NOT official movie publicity, it is artwork by artist Heather Theurer. The piece is called “The Elegant Warrior” and you can learn more about it here.

What will robots at Disney Parks be handing you in the future?