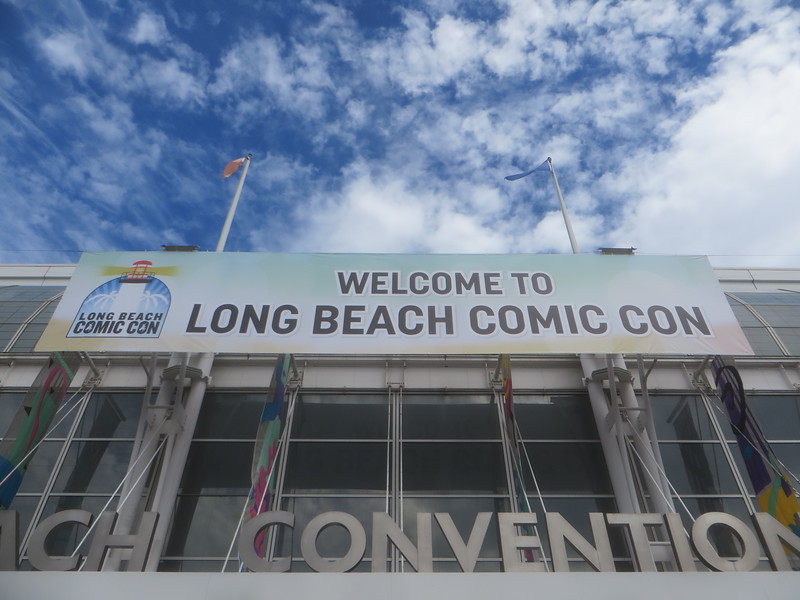 Long Beach Comic Con is going to be back again this year on September 17 and 18, 2016 and they’ve just announced a peek at all the must-see events for geeks, nerds and fans alike. From BATMAN: THE ANIMATED SERIES’s Legendary Actors Kevin Conroy and Loren Lester, to FIREFLY Cast Members, and more than 130 panels, there’s surely going to be plenty to take in at the Long Beach Convention Center.

Enjoy an exciting weekend full of exceptional guests and exhibitors, and engaging panels, at Long Beach Comic Con, Saturday, September 17 from 10:00 am – 7:00 pm and Sunday, September 18 from 10:00 am – 5:00 pm at the Long Beach Convention Center. The show opens to advance ticket holders at 9:30 AM on Saturday and 10AM on Sunday. Tickets are available now through the website: longbeachcomiccon.com.