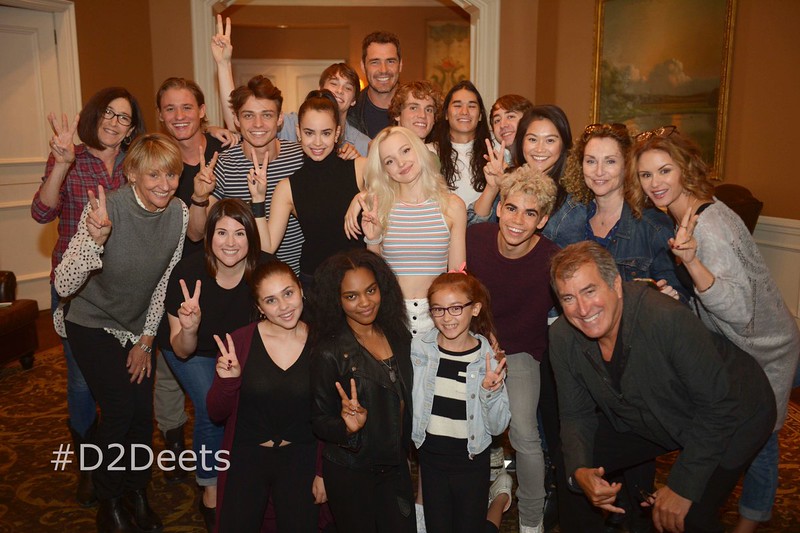 Last week Disney Channel publicity shared the cast photo above of all the stars announced for the upcoming DESCENDANTS 2. Director Kenny Ortega is also in view plus a few other cast and crew that will be taking part in the project.

The original cast of baddies is returning to including Dove Cameron, Cameron Boyce, Booboo Stewart, Sofia Carsonand Mitchell Hope who will reprise their starring roles as Mal, Carlos, Jay, Evie and King Ben.

The new cast of miscreants tearing up the scene include Thomas Doherty, Dylan Playfair, and Anna Cathcart who are portraying the children of Captain Hook, Gaston, and Drizella, respectively. 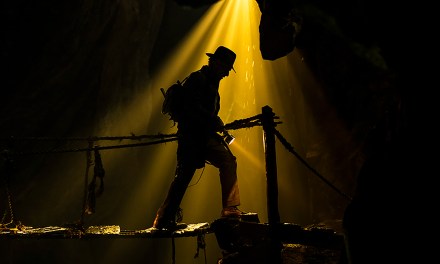