Disneyland Resort has never really seemed to have much of a compelling Disney PhotoPass package setup for the mostly-locals park but they seem to be trying to hone in with new packages that were recently announced.

For those staying more than a day, there’s Disney PhotoPass+ One Week available for $69 which includes unlimited digital downloads of all Disney PhotoPass photos in your account captured during that seven-consecutive-day visit to Disneyland Resort. The feature includes select attraction and dining photos, Magic Shots and Animated Magic Shots, too!

The packages may be purchased at Disneyland.com/PhotoPass before, during or after a visit to Disneyland Resort. This is a contrast to programs like Memory Maker at Walt Disney World which offer discounted benefits for ordering in advance of your visit. 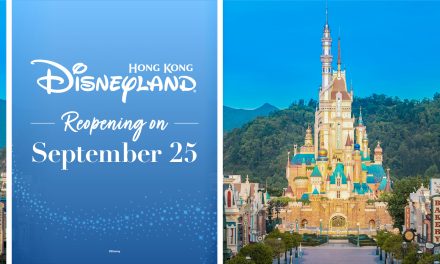