In a special video released today, Disney has given us our first official look at several segments from the new JUNGLE BOOK: ALIVE WITH MAGIC show at Disney’s Animal Kingdom in Walt Disney World. It debuts officially tonight.

In a special edition of their new iNSIDE Disney Parks show, host Mark gives us the inside-track on the new barges, costumes, and projections that will bring to life the smash hit new live action adaptation of THE JUNGLE BOOK.

The new show blends Indian music, costumes, and visual flair into a high energy spectacle that takes place live on the water. It’s just one small part of the new summer promotion at the park that includes more night-time entertainment at Disney’s Animal Kingdom. Other goodies to look out for include Epcot’s relaunch of Soarin’ with new destinations and the new Frozen Ever After attraction and then Mickey’s Royal Friendship Faire at Magic Kingdom. 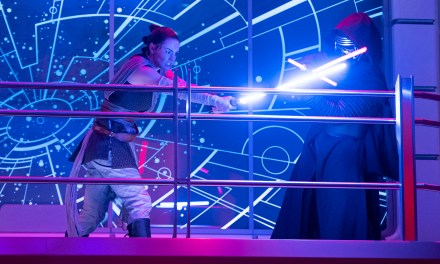 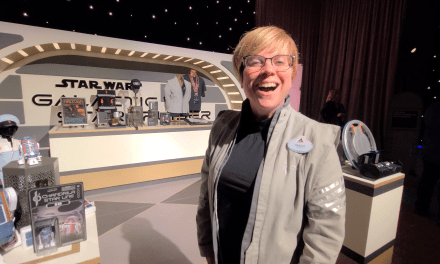 SWGS: A closer look at the must-have wallet-draining merchandise at #StarWars #GalacticStarcruiser