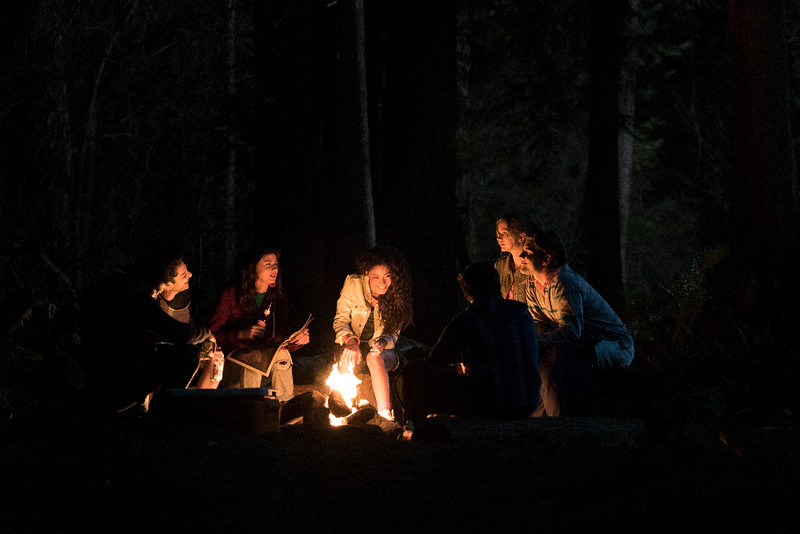 DEAD OF SUMMER is one of the FREEFORM channel’s first original series and it aims to leave a definite footprint into the new direction for the former ABC Family channel. Vaguely reminiscent of Friday the 13th movie, the thrill-fest finds its source at the heart of a camp. What horrors will be unveiled? The first new episode will layout the framework.

Seven camp counselors plan for the best summer of their lives, but the evil lurking at Camp Stillwater has other plans in store for them in the series premiere of “Dead of Summer,” airing TUESDAY, JUNE 28 (9:00 – 10:00 p.m. EDT), on Freeform.

In the premiere episode, “Patience,” Camp Stillwater is about to reopen after being closed down for years. Deb (Elizabeth Mitchell), the new owner, has thrown her heart, soul and life savings into renovating the camp she loved as a child. She isn’t the only one excited to return as six former campers-Alex (Ronen Rubinstein), Jessie (Paulina Singer), Cricket (Amber Coney), Joel (Eli Goree), Blair (Mark Indelicato) and Blotter (Zachary Gordon)-join her as counselors hoping to experience the freedom that camp brings now that they are older.

Not part of the old crew, Amy (Elizabeth Lail) is not just new to Camp Stillwater, but to camp in general. While Amy tries her best to fit in with the already tight group, Drew (Zelda Williams) is content to be left alone. As everyone settles in and prepares for the campers’ arrival, Amy is the first to get a feeling that something is not right with this idyllic summer camp.

If the Palmtree Casino Resort in ZOOTOPIA were real…