THE LION GUARD a roaring success in ratings 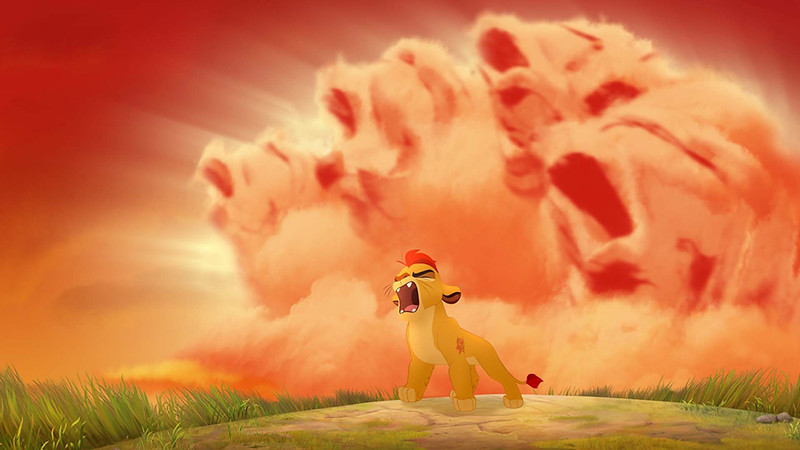 THE LION GUARD appears to be a roaring success amongst kids and their parents. The show is a continuation of the story from THE LION KING following Kion–second-born cub of Simba and Nala–and was recently announced as the most co-viewed cable tv series between kids aged 2-5 and adults 18-49.

The success translates to mobile viewing, too. On the WATCH Disney Junior app, THE LION GUARD is the #2 series with 26.5 million video starts, behind only “Mickey Mouse Clubhouse.”

The stats should not be surprising as the Disney Junior production, which is aimed at kids, raises the bar in terms of its craft. Following along with a rich animation style that feels reminiscent of the original films, it stands out from a world full of either 2D flat characters or hyper realistic CG charcters. It’s an appealing opportunity for parents who grew up with the original film to share the magic now with their own kids.

In the story, protagonist Kion is the leader of “The Lion Guard,” an elite team of animals tasked with preserving the Pride Lands. In the television movie turned television series, he and his pals embark on thrilling adventures drawing on their own diversity to overcome obstacles and protect their home. 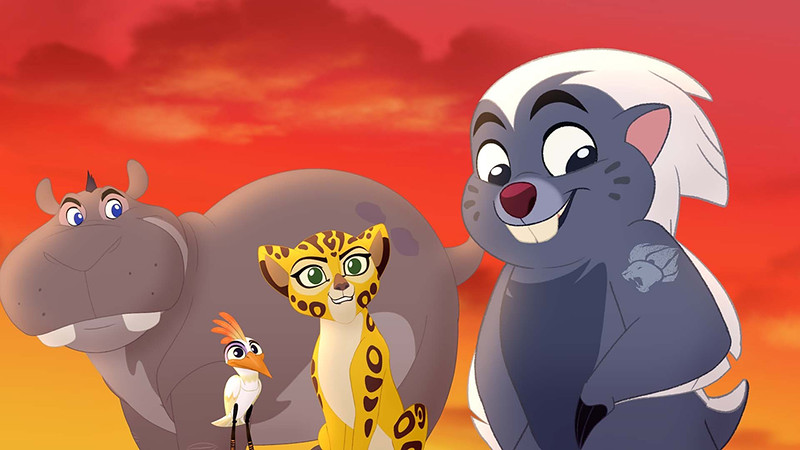