Last year at the D23 EXPO, All Nipon Airways (ANA) from Japan unveiled its R2-D2 plane to the world. Now Japan’s largest airline has unveiled it’s latest STAR WARS wrapped Boeing 777-300 and it comes in the form of BB-8!

The adorable droid from STAR WARS: THE FORCE AWAKENS inspired not just the exterior of the plane with its orange and white color scheme but also the interiors. Specially-designed BB-8 paper cups and headrest covers and cabin attendants will wear BB-8 aprons.

The BB-8 Boeing 777-300 will will roll out on March 27 and commence international routes.

One lucky winner and a friend will be among the first to experience the BB-8™ ANA JET with a pair of round-trip economy class tickets from Los Angeles to Tokyo on the first outbound flight through the BB-8™ ANA JET SWEEPSTAKES.  50 other winners will receive a special BB-8™ ANA JET model plane.  Fans can enter to win now. For more details, visit ana-sw.com/news. 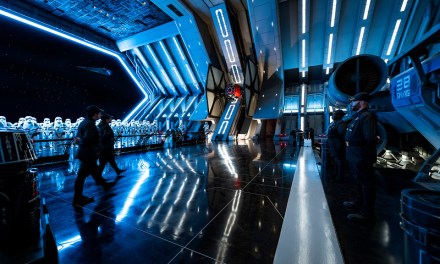 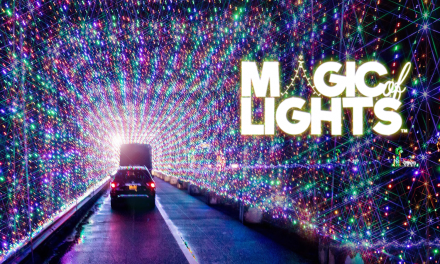 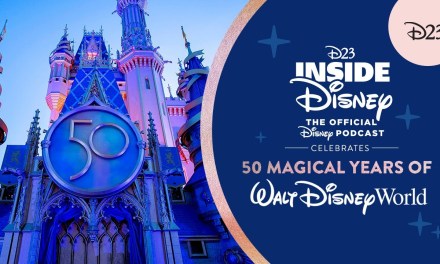